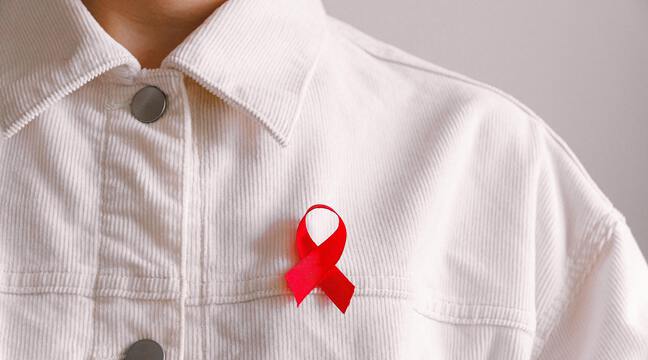 “He ruined our lives. They don’t know each other but tell the same story. Marie* and Sonia*, were in love with the same man. For months, these two Of the Paris Region trusted him, until this discovery which “destroyed” them: Jordan (a nickname), a 34-year-old salesman, would have voluntarily transmitted the
VIH to its partners. Today, after filing a complaint, they testify fearing that there are other victims.

In the summer of 2020, Marie* fell in love with this “hefty” man with a reputation as a heartthrob. “I had confidence. He was not at all suspectable, ”recounts the one who accepts sex unprotected after reassuring words from his partner. But now, from September 2020, symptoms appear, she thinks of a flu. In reality, Marie* is infected with HIV (human immunodeficiency virus). “I wanted to fuck myself up,” says the young woman, also a mother of two children.

“Sometimes he took off the condom in the act”

Faced with the fait accompli, Jordan declares having contracted the virus four months earlier, she recalls. He lies. The man has known for at least five years that he is HIV-positive. He had been tested, in 2017, as part of an investigation in Créteil (Val-de-Marne), for a similar story. In the absence of evidence that Jordan knew of his HIV status, the procedure is closed without follow-up. Sonia*, at the origin of this first complaint, does not give up. She redeposits one, in 2020. She also assures him: the virus was transmitted to him knowingly by this “manipulator”. “I had to insist that he put on a condom. Sometimes he took it off in action. He assured me he was clean,” she says. When she discovers his HIV status, he plays down.

Faced with Noisiel investigators (Seine et Marne​), Jordan remains prostrate, without acknowledging or denying the facts. He shows no empathy or willingness to heal. The young man was remanded in custody. At least five other women were also interviewed. The police think they will find other potential victims: “There is a serial side”, slips a source. “He’s a salesman who travels all over France, he must have had many victims,” ​​worries Sonia. This procedure “will trigger things because there is no longer any debate on the question of his HIV status”, assures his lawyer Me Maud Guillemet.

*Names have been changed

The storm continues to beat down on the Oilers

Blinken: US agrees to work with allies to address Russia’s security concerns