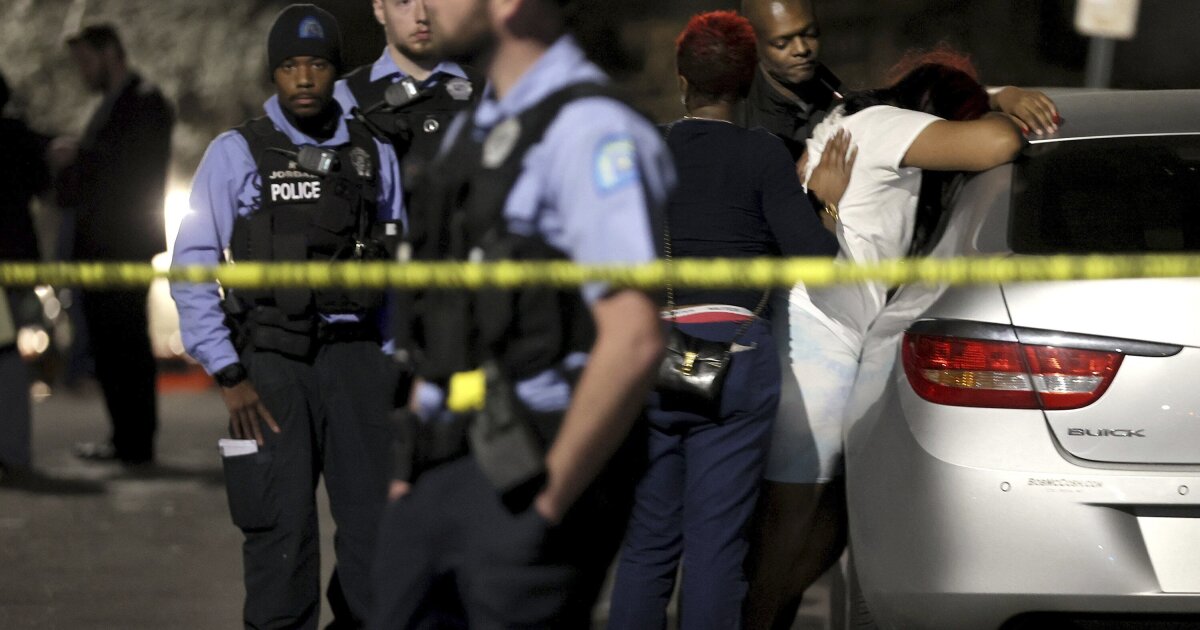 A 10-year-old boy killed his 12-year-old brother while the two were playing with a gun they found inside a St. Louis home, police said.

The incident occurred Tuesday night in a neighborhood north of the city in the state of Missouri, KMOV television reported. Police said one of the parents was in the house and was getting a haircut when the older boy was shot in the face.

The death is added to several similar events in San Luis, of children with weapons. Just last Friday, two young cousins ​​who were using Instagram to live stream from an apartment were killed when one of the boys fatally shot the other before killing himself in what the family said was an accident.

In February, a 12-year-old girl was injured by an accidental self-inflicted gunshot.

St. Louis Metropolitan Police Major Ryan Cousins ​​urged residents to lock up weapons. “We understand that people have guns, but to protect these kids we need to make sure these guns are safe,” he said.

According to Everytown for Gun Safety, a group that promotes gun control, in 2020, the unintentional shooting of children under the age of 18 in the United States left 142 dead and 242 injured. In 2021, the number of deaths increased to 154 and the number of injuries to 244.

According to the group’s data and St. Louis’s most recent gun deaths involving children, at least 20 people have died and more than 30 have been injured by gunshots so far this year.

“I can’t explain the panic on board” (video)