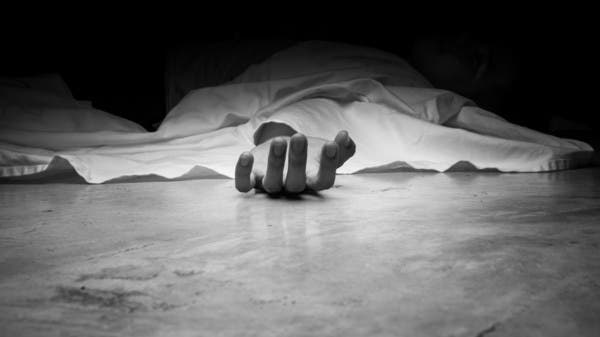 Egyptian security forces in Giza are intensifying their investigations to unravel the mystery of finding the body of a naked young man with a gunshot wound to the back.

First, the security services in Giza received a report that the body of a young man had been found completely unclothed in the Osim area, and the officers of the department moved to the place of the report. On examination, it was found that the naked body of an unidentified young man in his thirties had a gunshot wound to the back.

While the media indicated that the cameras at the place where the body was found were emptied to reveal the mystery of the incident.

The Public Prosecution decided to assign the forensic medicine to reveal the cause of death, and demanded the police to provide prompt investigations, determine the identity of the victim, and apprehend the perpetrator of the incident.

McLaren F1 “Mercedes is pleased with the improved reliability of the 2022 PU”[F1-Gate .com]