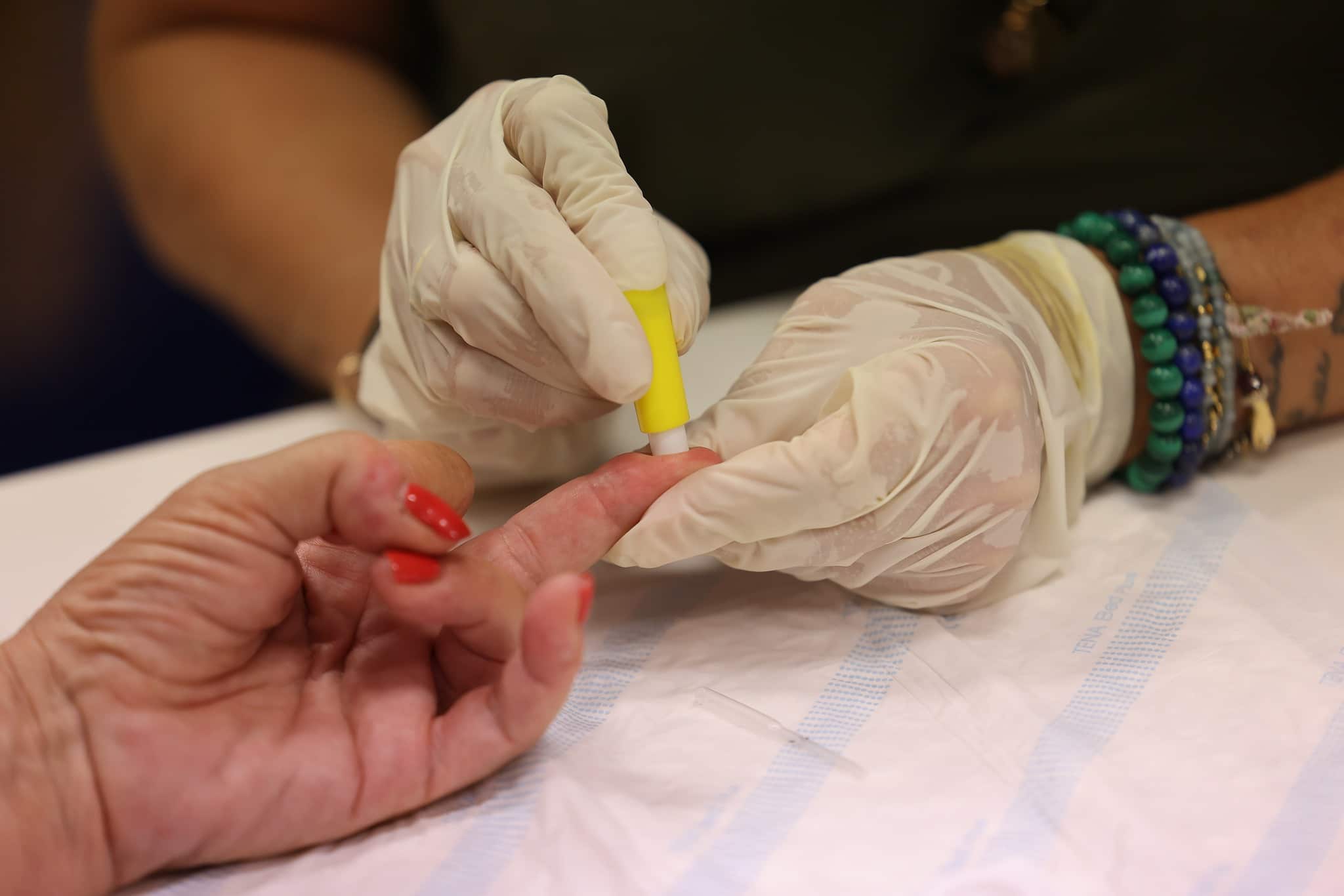 To fight against the spread of HIV, Fight Aids Monaco, whose president of the association is Princess Stéphanie, returns to Fontvieille on June 30.

10 years later, Fight Aids Monaco continues its fight with its Test In The City. The principle is simple: offer screening centers at strategic points to detect new patients as quickly as possible and provide them with the necessary care.

This makes it possible not only to slow down the spread of the virus thanks to the treatment which makes the virus undetectable, and therefore not transmissible, but also to limit the symptoms of the disease.

The next appointment is tomorrow, June 30, from 10 a.m. to 6 p.m. on the forecourt of the Fontvieille shopping mall. The test is free, anonymous and quick and carried out by volunteers from the Monegasque Red Cross and Fight Aids Monaco.