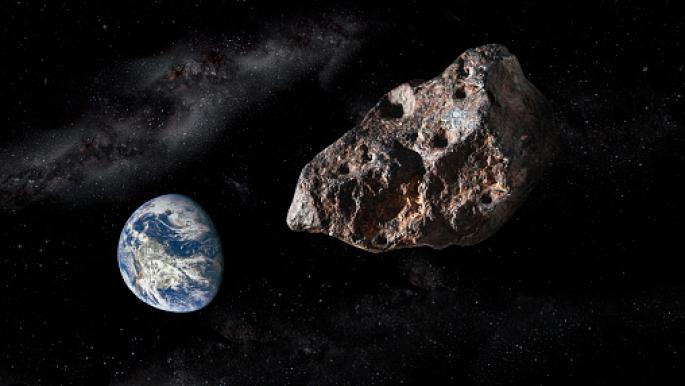 A huge asteroid four times the size of the US Empire State Building is approaching Earth, to be at its closest point to our planet on May 27, according to the Agency for Near-Earth Object Studies Center. NASA.

The asteroid, named 7335 (1989 JA), will pass near Earth at a distance of 4 million km, which is 10 times the distance between Earth and the Moon. However, due to the massive size of the space rock (1.8 km in diameter) and its relative proximity to Earth, NASA has classified the asteroid as “potentially dangerous”, which means that it can cause serious damage to our planet if its orbit changes.

According to NASA, 7335 (1989 JA) is the largest asteroid that will approach Earth this year. Scientists estimate that it travels at a speed of about 76,000 kilometers per hour, which is 20 times faster than a bullet.

This asteroid is one of more than 29,000 near-Earth objects that NASA tracks every year. These asteroids refer to any astronomical body that passes within about 48 million kilometers of Earth’s orbit.

And NASA usually monitors near-Earth objects closely, and recently launched a mission to test the possibility of changing some asteroids Off course if it poses a danger to the ground.

And in November 2021, NASA sent a spacecraft that will collide with the 160-meter-wide asteroid Demorphos in the fall of 2022. The collision will not destroy the asteroid, but it may change its orbital path slightly, away from Earth.

Gas leak in the center of Brussels: “A security perimeter remains in force, but the evacuation of the buildings has been lifted”

[Preview]”Silent Witch: The Secret of the Silent Witch” The strongest witch who is extremely afraid of life is full of contrasts and cute “Silent Witch” – Bahamut