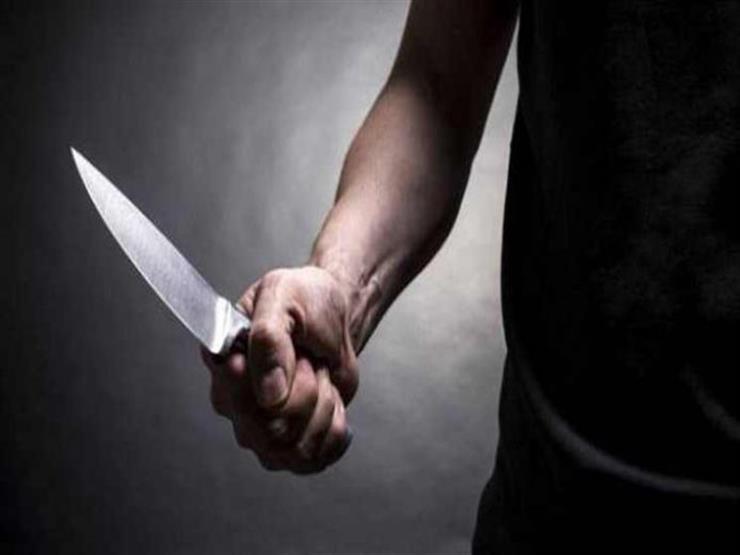 The area of ​​Martyr Abdel Moneim Riad in the city of Sohag witnessed, this Friday evening, a bloody massacre, as a doctor assaulted his wife and son and a worker with a white weapon due to family disputes, which resulted in the death of the son and the wounding of the rest, and the body and the injured were transported to the hospital and the Public Prosecution began the investigation.

The Director of Sohag Security, Major General Muhammad Sharbash, received a notification from the Sohag Police Department that a signal was received from Sohag General Hospital, of the arrival of “Mohammed.” and “8 years old” as a “lifeless body” from separate stab wounds to the body, and the injury of “Amal. C”, 29 years old. A cut in the back of the neck about 5 centimeters long, “Mazen. M.” 32 years old, with a cut in the neck in the back, about 10 centimeters long.

Investigations revealed that the doctor, “the father of the victim and the husband of the second victim,” stormed his wife’s laboratory and assaulted her with a white weapon. And the worker.

The Criminal Investigation Department was assigned to investigate the incident and its circumstances and circumstances.

A report was drawn up on the incident, and the Public Prosecution office conducted investigations.

Marakkar at Oscars 2022: ‘Marakkar’ on the Oscar nomination list