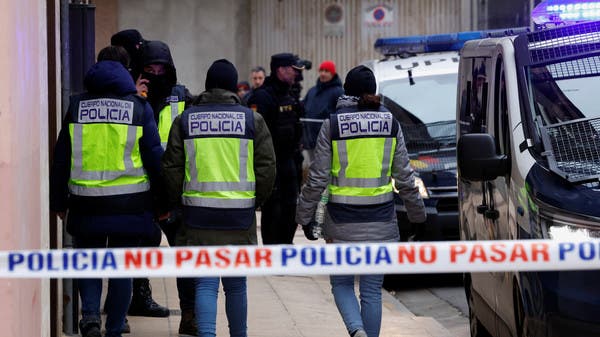 The Spanish Ministry of the Interior announced that one person was killed and another seriously injured in an attack carried out by a person with a knife on a church in Algeciras today, Wednesday.

A church assistant was killed and a priest seriously injured in a knife attack targeting a church in the city of Algeciras in southern Spain, a police source told AFP.

For its part, the Spanish Ministry of the Interior said in a brief statement, “Shortly before eight o’clock in the evening, a person carried out an attack with a white weapon, killing one person and wounding others in Cadiz province.”

It also continued, “The attacker was arrested and placed in the custody of the Spanish National Police.”

For its part, local media reported, quoting eyewitness accounts, that the attacker killed the church assistant with a machete.

For its part, the police are investigating the incident to determine the nature of the attack.

News 24 | Sources: Pronouncement of the verdict in the case of the murdered Bandar Al-Qarhadi tomorrow