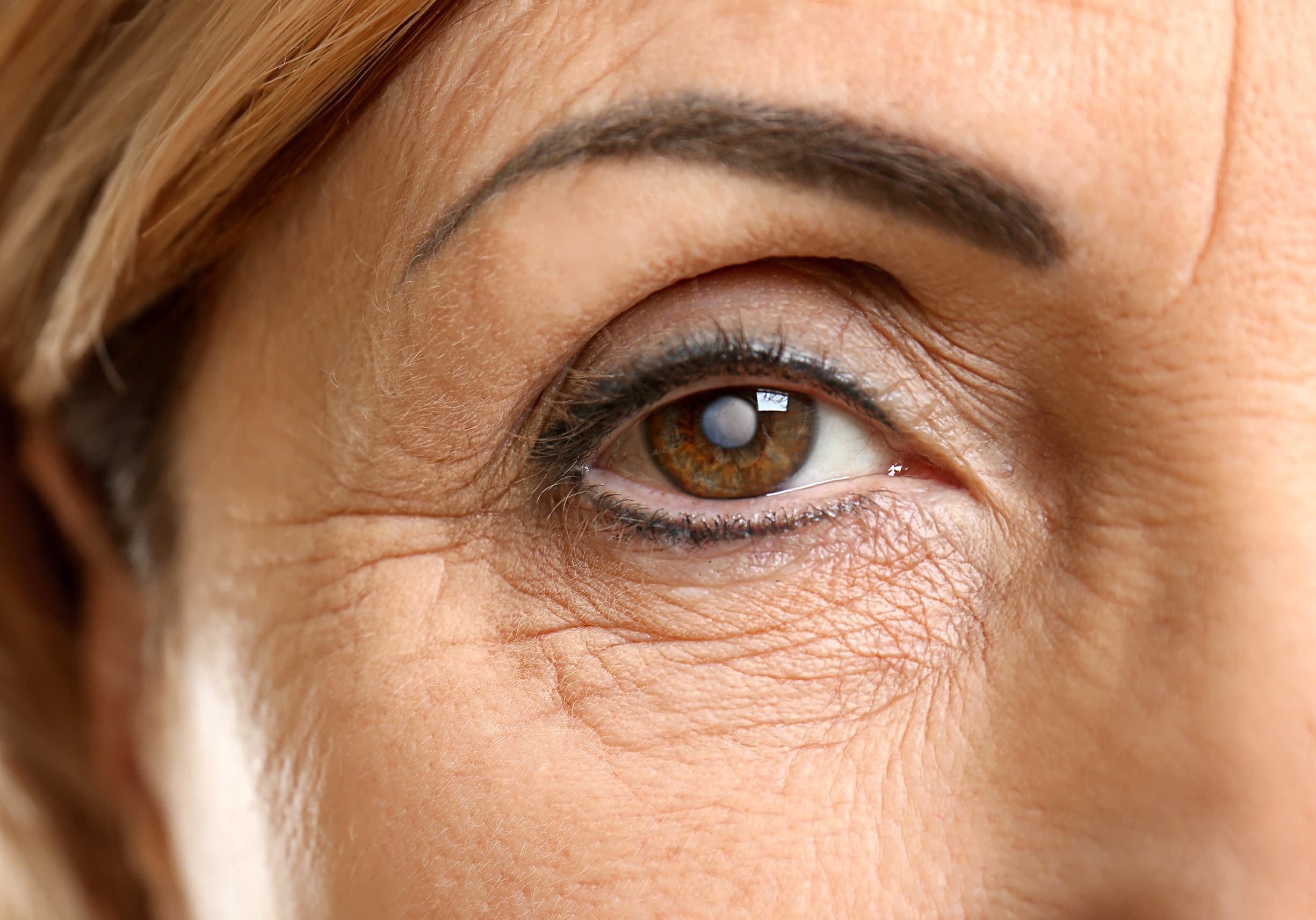 Among the diseases affecting eyes, cataract is one of the most common in the world. Despite this, there is not really a specific treatment, the best way to get rid of it is to go through surgery. However, this could change with this new drug, which has improved the vision of most mice in which it has been tested.

A person has cataracts when clumps of protein form in their lenses, and this usually affects vision. It is especially when we get older that this condition develops, and in the worst case, it is necessary to surgically remove the affected lens to replace it with an artificial lens.

In the past, drugs have already been used to treat cataracts, but the results were not very satisfactory.

The tests carried out

In previous studies, researchers have used a group of compounds known as oxysterols, including lanosterol, to reduce protein clumping in the eyes of dogs with cataracts. However, other scientists have failed to replicate the test results.

In the recent study, the researchers used a different type of oxysterol called VP1-001. They applied this product to the eye of 26 mice with cataracts. Another group of 9 mice was used as a control group and was not treated.

The results showed that 61% of the treated lenses showed an improved refractive index profile which is a measure of focusing ability. In addition, lens opacity decreased in 46% of treated mice.

The significance of the results

According to the explanations of Professor Barbara Pierscionek, first author, this study demonstrated the positive effects of a product which was proposed to treat cataracts, but which has never been tested on the optics of the lenses. She added that this is the first such research in the world. The results showed that there was a remarkable difference between eyes that had been treated with the compound and those that had not, but had the same type of cataract.

Although the results are promising, the drug is not yet perfect since it has not worked on all types of cataracts. According to Pierscionek, improvements were seen in some types of cataracts but not all, indicating that it may be a treatment for specific cataracts.

Pierscionek said that distinctions should therefore be made between cataract types when developing treatments. For her, this is an important step towards treating this disease with drugs instead of surgery.