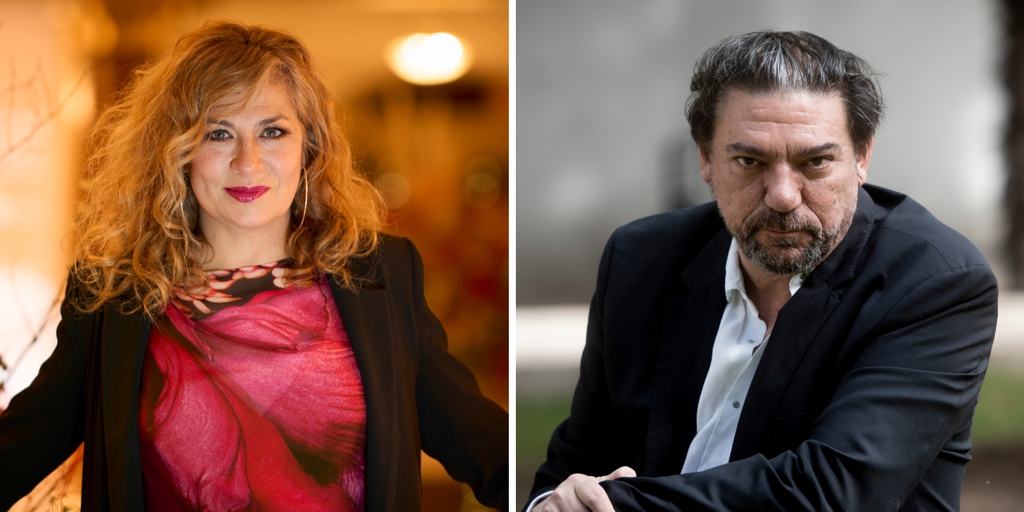 The General Society of Authors (SGAE) said goodbye to the year 2021 with a new judicial blow that aggravates the battered balance sheets of the entity, whose hole, of €47 millionjeopardizes its viability. On this occasion, it has been the Court of First Instance No. 73 of Madrid who has condemned the SGAE for the accounting engineering operation that the extraordinary general assembly approved in January 2020 to compensate the accounting balance with 10 million euros that should be distributed between Your partners.

The ruling, against which appeal is possible, considers that the information provided before the meeting “was clearly insufficient given the economic significance of the matter to be approved, and prevented the partners from forming a full idea of ​​the matter […] enough to make decisions about it.”

And, appreciating “the existence of the denounced defect or defect in the summons”, the judge declares the nullity of the adopted agreement and orders to replenish the amount which was incorporated into the income of the entity.

The latest balances presented by the SGAE, those corresponding to the year 2020, register a negative net worth of 37.1 million euros, a hole that with this sentence increases to 47 million euros. If the SGAE were a commercial entity, it would be technically bankrupt. In this case, explains an accounting expert consulted, we must speak of a situation of insolvency.

Ernest & Young already referred to these difficulties before the ruling in the audit report, where it also warned of tensions in the treasury due to a loan that must be repaid and commitments assumed with the SGAE Foundation. The obligation to replace those 10 million stolen from the partners does nothing more than accentuate the insolvency of the SGAE. The negative 37 million of the net worth registered as of December 31, 2020 (now 47) and the additional risks “will suppose significant future cash outflows in the company,” the auditor warned.

The origin of this new setback dates back to the SGAE assembly in January 2020. Under the presidency of Sworn Pillar, the approval “of the incorporation in the income of the entity of the existing difference in the rights pending distribution” was included in item 5 of the agenda. A transfer from liabilities to assets that, in the words of the former president of the SGAE Jose Miguel Fernandez-Sastron, consisted of “appropriating” some funds that corresponded to its partners “to improve the extremely poor accounts” of the entity.

Without going into the examination of the content of what was approved and its legality, the judge concludes that the setting of that item on the agenda “was imprecise and ambiguous” and “was drafted in such a way that not enough information was provided to understand» the complexity of the accounting adjustment. Not only was detailed information not given, as indicated in the ruling, but the partners were even lied to when they alluded to a Cuatrecasas legal report favorable to the proposal.

“Are you going, Mr. [Antonio] Onetti and the current board of directors to include this point in the next assembly, to inform the members of this unfortunate circumstance and its consequences?” Fernández-Sastron asks on his blog. “Let me doubt it. Nor will they make their positions available to those who have been mocked for their disastrous management. Although it is true that the presidency at that time was occupied by Pilar Jurado, it is no less true that the current president was already vice president at that time.

To cover that millionaire hole, the SGAE would have to return to review admin discount, that is, the amount that the entity deducts from the distribution that corresponds to its authors to meet current expenses. The problem is that while other entities charge an average rate of 10 percent, the SGAE has been receiving 18 percent since July 2020. Will the partners understand a new rise for managing their rights when until not so long ago they were charged between 12 and 15 percent?

The audit of the last financial year presented already indicated that the capital deficit of 37 million exceeded the margin of 20 percent of annual income, the threshold that the statutes set to review the discount percentages, and alluded to the need to increase them to restore the financial balance. The SGAE, on the other hand, in the ordinary meeting held on June 23, declined to do so.

The financial economic management pointed out that, despite the fact that the situation made it necessary to revise the discount percentage upwards, the 2020 increase had “a horizon of December 2023” and they preferred “not to further aggravate the situation of the entity’s partners with the relapse of the collection». Enrique Soria, the financial director who admitted these accounting imbalances, has been removed from his position this week, while the audit of the 2021 financial year is carried out.

In Kazakhstan, more than 450 people arrested for “terrorism” and “mass unrest” after the riots

Christian Stückl, the director of the gentleman