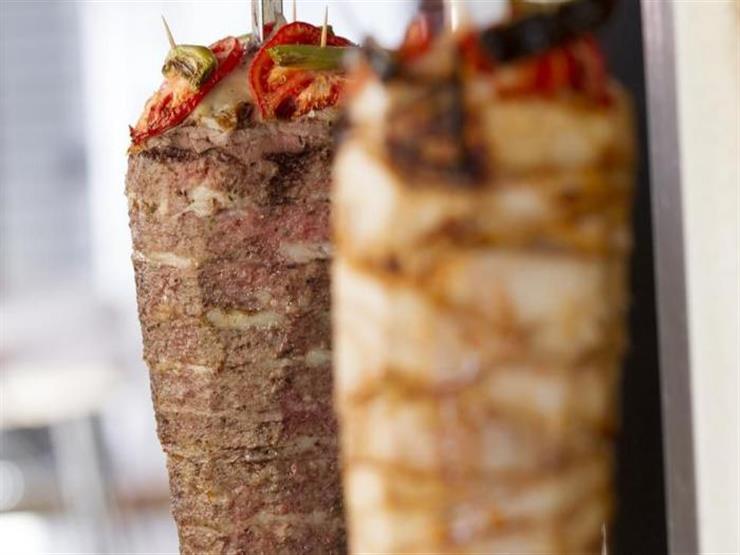 A video clip circulated by activists on social media, showing a live mouse standing on a shawarma skewer in a restaurant in Jeddah, sparked wide interaction.

A circulating clip of a rat eating a shawarma in a shawarma restaurant in Jeddah! pic.twitter.com/ND1wtDUHaI

The Jeddah Municipality announced the closure of a shawarma restaurant, following a video clip circulating on social media, showing the mouse atop a shawarma skewer.

And between the clip, the mouse climbs onto the shawarma skewer prepared for sale and eats it, while the video sparked a state of anger and resentment among social media users in the Kingdom, demanding that legal measures be taken against the restaurant.

Jeddah Governorate, for its part, responded in a tweet on its official page on the social networking site Twitter, in which it said: “The Jeddah Municipality closed a shawarma restaurant within the municipality of Al-Balad in Al-Baghdadiah neighborhood for violating health requirements.”