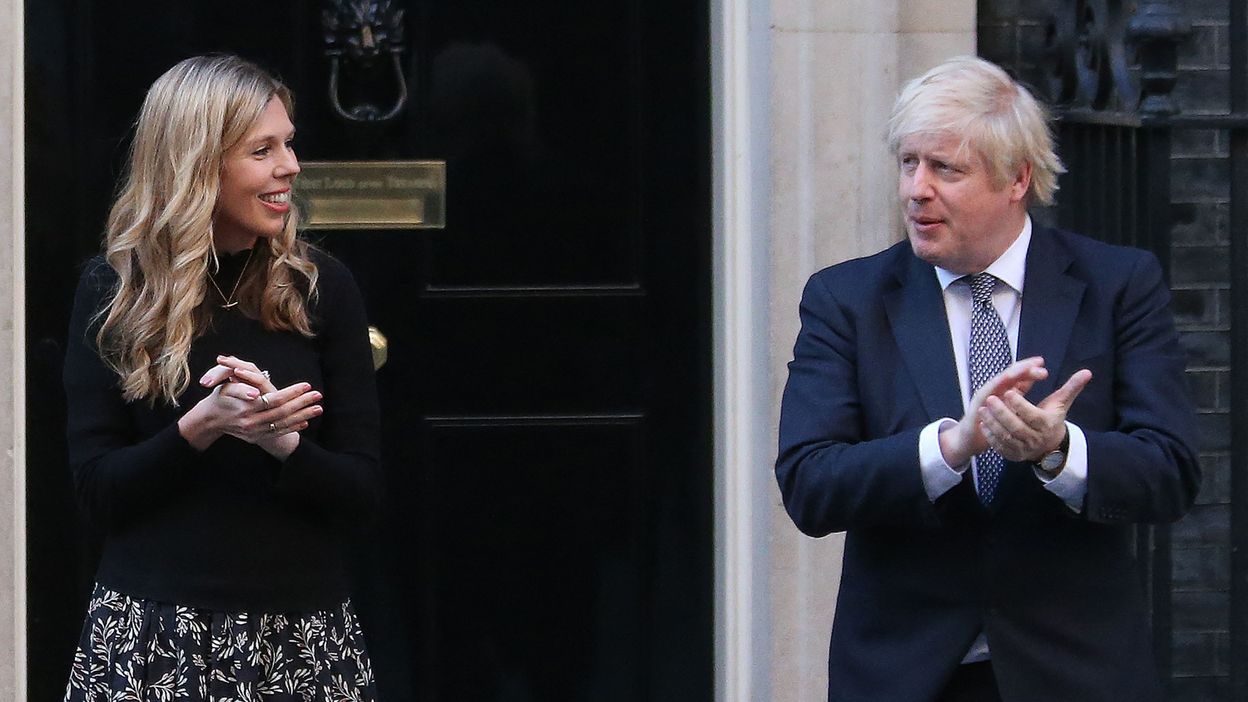 British Prime Minister Boris Johnson had his official apartment renovated in “recklessly“, without worrying about the financing of this work, but did not commit any fault, concluded a report published Friday by one of his advisers.

Boris Johnson a “imprudently“authorized the renovation of his Downing Street apartment without”be more careful about how it would be funded“, underlines in this report Christopher Geidt, new adviser to the government in charge of ensuring compliance with the ministerial code. However, he clears the Prime Minister of any conflict of interest.

This affair had caused a political scandal in April, the head of government being accused of having wanted to finance these expensive works by private donations. The renovation of the apartment he occupies at 11 Downing Street with his fiancee Carrie Symonds and their baby had cost up to 200,000 pounds (232,000 euros) according to media, well more than the 30,000 pounds of work allowance he has.

The creation of a trust for Downing Street to pay for this renovation had been considered and then abandoned, and a wealthy Conservative Party donor had partly footed the bill.

But Mr. Geidt indicated that Mr. Johnson “didn’t know anything“the financing of the work, which had started when he was seriously ill with Covid-19, at the beginning of April 2020. He only became aware of it in February 2021 after leaks in the media, and himself settled the invoice in March, the advisor said. Geidt concluded that there had been no conflict of interest.

In addition to the report by Christopher Geidt, whose independence has been questioned by opposition MPs, the electoral commission launched its own investigation in April after finding “reasonable grounds to suspect that one or more offenses may have occurredThis commission, which regulates party and election funding, can demand reimbursement of questionable donations and impose fines – even refer the case to the police for criminal prosecution.