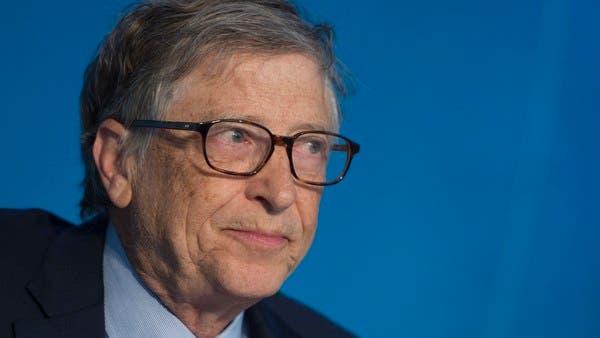 The famous billionaire Bill Gates has revived his previous criticism of digital assets, describing “Irreplaceable iconsKnown as NFT, it is a product of the “Great Deception” theory.

“Obviously, expensive digital images of monkeys will greatly improve the world,” Gates quipped while speaking at an event in Berkeley, California hosted by TechCrunch, and emphasized that he would not be an investor either buying or shorting this asset class.

This comes as Gates has criticized cryptocurrencies before, arguing with Elon Musk last year over whether Bitcoin is too risky for individual investors, as well as the environmental damage of crypto-mining operations. Gates spoke on Tuesday as founder of Breakthrough Energy Ventures, the climate-focused fund he started in 2015.

Gates also pointed to a threat posed by cryptocurrencies indirectly, as a result of the difficulty of hiring talented engineers in Silicon Valley to work in industries such as chemicals and steel production that need to reduce greenhouse gas emissions.

Bitcoin fell more than 15% on Monday and another 5.4% on Tuesday, and also lost more than 30% in a month, in a broader bear market for cryptocurrencies fueled by higher-than-expected inflation rates in the US and the halting of withdrawals by lending platform Celsius.

Gates also defended the digital banking efforts he supported through his charitable foundations, which he described as “hundreds of times more efficient” than cryptocurrencies, according to “Bloomberg” and seen by “Al Arabiya.net”.

Michael Bloomberg, founder and majority owner of Bloomberg LP, is a supporter of the Breakthrough Energy Ventures fund.