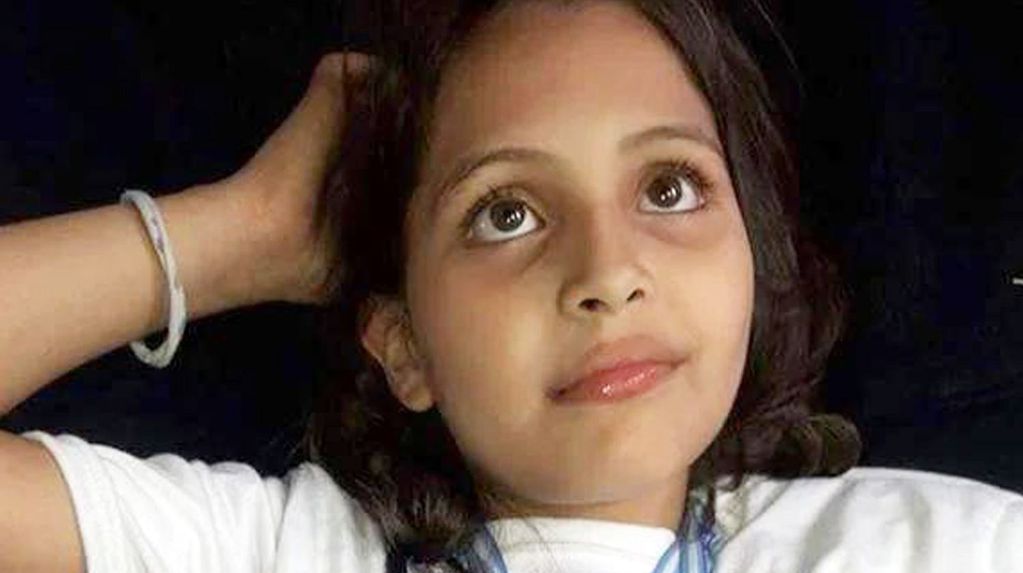 Abigail Jimenez, the 12-year-old girl who made the news when the video of her father trying to cross her in his arms on the border between Santiago del Estero and Tucumán went viral so that she could continue her cancer treatment, passed away this Sunday at 19:52. Her health had improved by the end of the year, allowing her to spend Christmas and New Years with her family at home.

The girl’s case became notorious when Officer Williams Sosa, by order of his superiors, he forbade the passage in the border area, a policy taken by some governors in order to stop the contagion and that provoked harsh criticism.

As he could confirm TN.com.arAbigail died in the Toro Yacu neighborhood of the City of Termas de Río Hondo, where she was undergoing home treatment.

News in development that is being updated