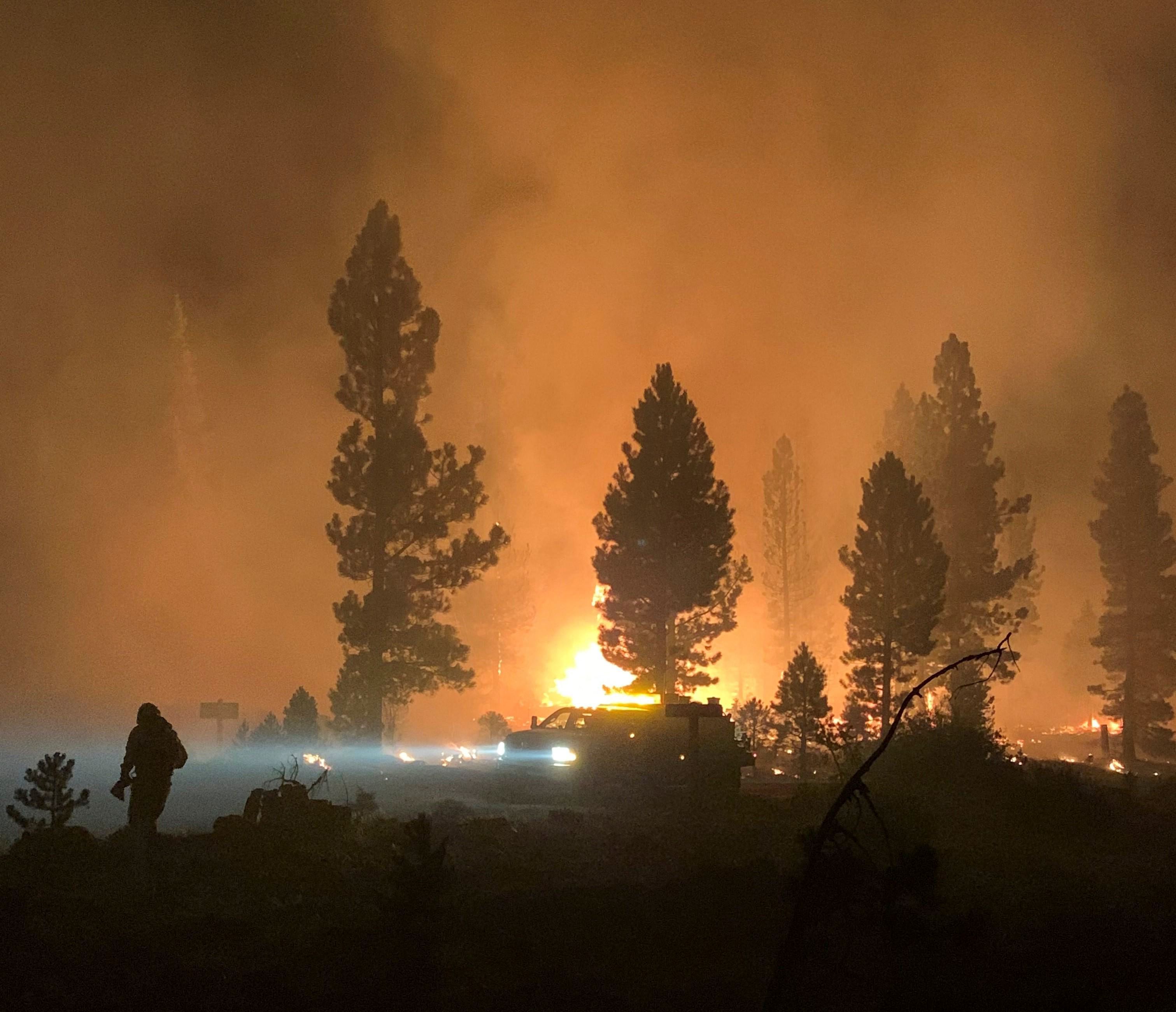 In Western Europe, at least 188 people died as of the 18th due to rain for just two days on the 14th and 15th. More than 1,000 people are missing. Scientists are also surprised by the scale of extreme climate events such as floods, heat waves, and wildfires that have appeared this year. If climate change continues as it is now due to greenhouse gas emissions, it is predicted that these extreme climate phenomena will inevitably continue in the future.

Dieter Gerten, a professor at the Potsdam Institute for Climate Impact Research, said in an interview with the British daily The Guardian on the 16th (local time) about recent extreme climate events such as floods in Germany, “I was surprised that it was much higher than the previous record. It was unusual. It lasted a long time and had a wide range of effects.” On the 30th of last month, the British Meteorological Agency published a report in the journal ‘Climate Change’ that analyzed how much extreme climate events such as heat waves, heavy rains and droughts would increase in the UK if the global temperature rises by 1.5 degrees or more from pre-industrial levels. In the report, the researchers analyzed that the ‘frequency and intensity’ of all extreme climate events would increase in the UK as global temperatures rise. Daily rainfall, the number of days of torrential rain, and extreme tropical nights, which are still rare, occur frequently that cause river flooding and flood risk. Recent extreme climate events have shown the reality that even ‘prosperous countries’, such as Germany, equipped with infrastructure, can helplessly suffer damage. Mohamed Nasid, president of the Climate Vulnerable Countries Forum, said with a message of condolences to the victims of the German flood, “Not everyone will be equally affected, but in the face of the climate crisis, whether living in a small island country like me, or living in a developed country like Western Europe, It shows that no one is safe, whether human or not.