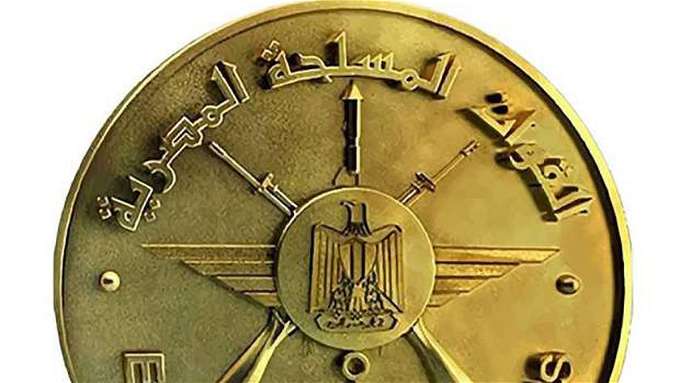 Details and conditions for accepting a new batch of doctors in the armed forces:

As for the period of assignment in military capacity, it is a maximum of four years, and the officer is given an experience certificate after the end of the assignment period, and the door for withdrawing admission files will be opened from Monday, August 15, for a month.

Ten Hag must remember this name! Gross opens up about his diligent goal for Manchester United