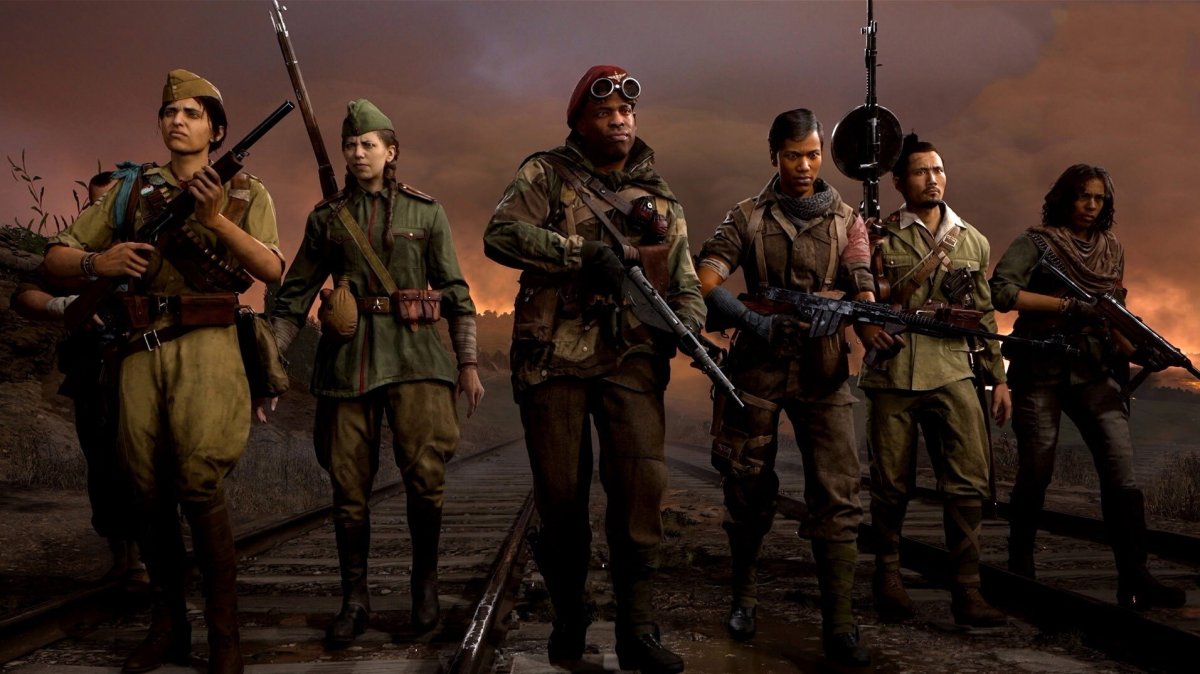 news/116092/Activision_Blizzard_prishlos_opravdyvatsya_za_rasistskiy_instrument_Diversity_Space_Tool.html">
Activision Blizzard recently presented to the public the latest development: tool Diversity Space Tool. It was created by the studios King i MIT Game Lab and is intended to evaluate the “diversity” of the characters. The tool helps to determine how different the characters are in terms of character traits, skills, race, appearance, age, and sexual and gender identities.

The company said that the system has already been tested by the creators Call of Duty: Vanguard and now the tool is planned to be introduced to other studios and offered to all representatives of the gaming industry.

With the help of the tool, developers can find out how the character differs from the given “norm”, as well as reveal the unconscious bias of the developers. This should help identify the stereotypes and presets of the creators and ensure that the characters represent the entire contemporary agenda.

As an example, the analysis of Ana from Overwatch, and the heroine received “zeros” for origin, cognitive abilities, sexual orientation and physique. Fortunately, she was “saved” by the fact that she is a one-eyed Egyptian Arab with signs of aging.

The Diversity Space Tool view has undergone a barrage of criticism, the tool was compared with the research of the Nazis. Players began to ask questions about how Activision Blizzard evaluates races, cultures and other character traits and why one race is more valuable than another.
The company had to issue an explanation and heavily edit the original post, removing all illustrative material from it. Activision Blizzard explained that the tool is just being tested, there is no longer any talk of its widespread implementation, and in general the final decision will be up to the developers.
The company cited a survey conducted during the conference as justification. IGDA in 2019, when the most important factor in the growth of the gaming industry participants called not game design and storytelling, but diversity in content.