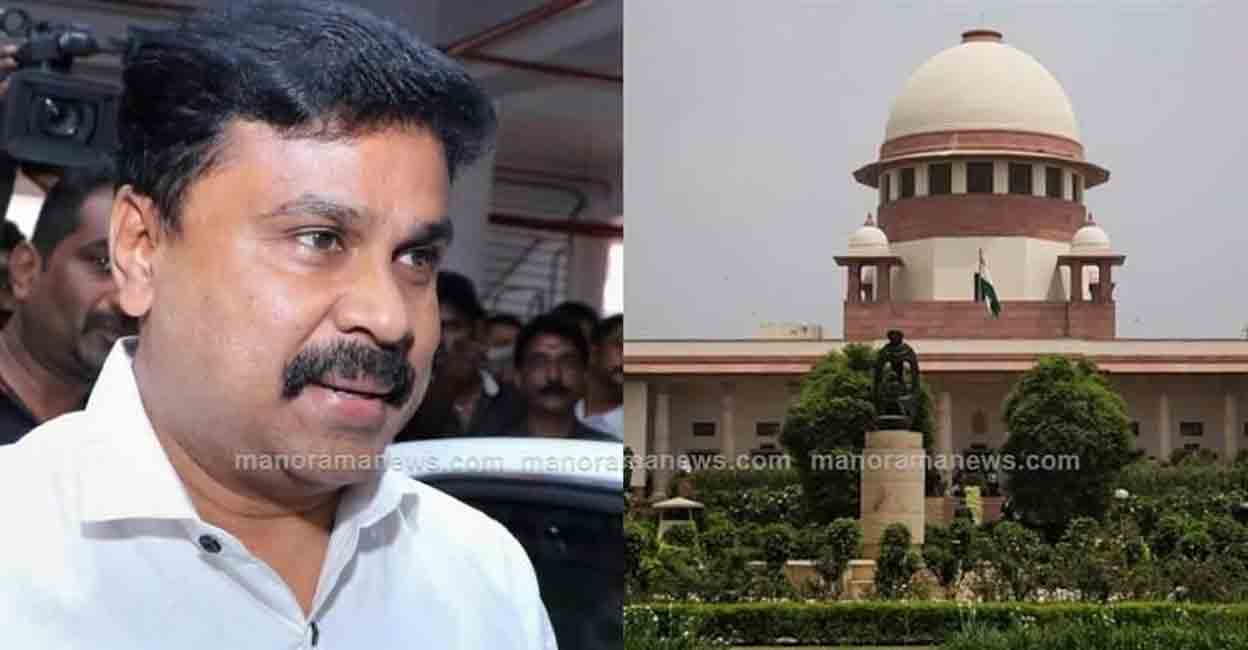 New Delhi: A Delhi court has rejected a plea by the state government to allow more time for a trial in the alleged assault case against actress Dileep. The apex court judge A.M. The bench, headed by Khanwilker, clarified.

Jayadeep Gupta, appearing for the Kerala government, demanded six more months to complete the trial. The court sought the opinion of Mukul Rohatgi, who appeared for Dileep, stating that the trial should be completed. He said the state government was trying to prolong the trial in various ways and opposed the extension.

At first he tried to change the judge in the case. When that did not happen, the prosecutor resigned. Rohatgi said the case had been extended four times and the state government was playing a bad game in the matter. Rohatgi said the demand for an extension of the trial had already been submitted. Pointing out that there was new evidence in the case and that it could not be ignored, the state government said this was the first time the respondent had made such an allegation in court. The court then ruled that the case could be considered by a trial court judge if required.

As the pandemic enters its third year, WHO warns of a “critical stage”