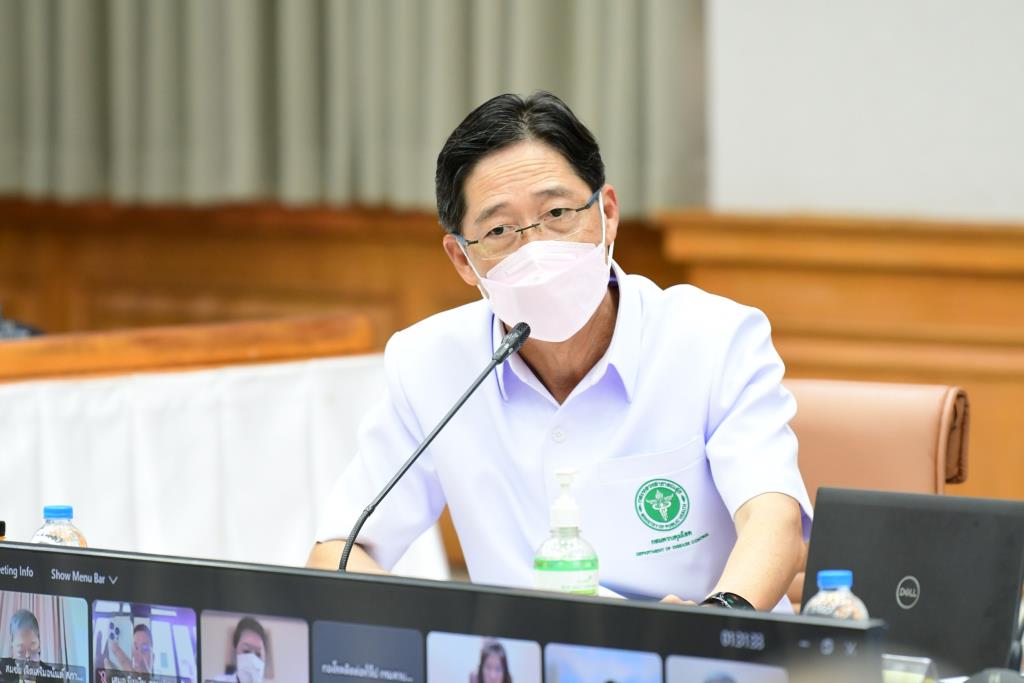 The Ministry of Public Health made the NHSO board adjust the 2024 vaccine benefit package for children under 5 years old from a total of 5 vaccines to a total of 6. Add the PCV vaccine to prevent pneumococcal pneumonia, injected at the age of 2 months. 4 month and 1 year, and the HPV vaccine to prevent cervical cancer, adjusted to 1 injection according to the WHO recommends, accelerating the supply of 1.2 million doses, injecting current Grade 5 female students and collecting groups

On November 22, Dr. Tares Krassanaiwiwong Director-General of the Department of Disease Control said that the Department of Disease Control reported to the meeting of the National Communicable Disease Committee on November 21, the past. Acknowledgment of the resolution of the Immunization Subcommittee that it will be presented to the National Health Security Board (NHSO board) on the pneumococcal pneumococcal (PCV) vaccine service package in children under 5 years old, which has been studied to be worthwhile. fee for the NHSO Benefits Subcommittee to consider entering into benefits in the year 2024 and in the case of HPV vaccination to prevent cervical cancer Which we adjust according to the World Health Organization recommendations, originally prescribed 2 injections and in the past, vaccines have been scrambled around the world and caused a lack of times This year, the World Health Organization recommends 1 injection first, which has information that a single dose is almost the same as 2 doses, so the budget we can procure can be doubled. If there is enough vaccine, we can inject students. Female primary school students from the 5th grade school year 2019-2021 and female grade 5 students from the 2022-2023 academic year, which amounts to approximately 1.2 million doses.

Reporters reported that According to the information presented at the meeting, it was found that Vaccines in the current plan will be a combination of 5 vaccines, comprising diphtheria, pertussis, tetanus, hepatitis B vaccine, Hib vaccine, rotavirus vaccine. and drop-type polio vaccine (OPV), which will be given to children aged 2 months, 4 months, 6 months, and at 1 year old, JE encephalitis vaccine will be given.

The proposed new vaccine package will increase to six vaccines: diphtheria, pertussis, tetanus, whole cell, hepatitis B vaccine, Queen Hib vaccine, rotavirus vaccine. The olio preventive vaccine has been changed to the injectable type, IPV, and the PCV vaccine has been added to prevent pneumococcal disease. Which will be injected to children aged 2 months and 4 months, with children aged 6 months returning to receive a total of 5 vaccines without the PCV vaccine because they will be injected at the age of 1 year together with the JE encephalitis vaccine instead