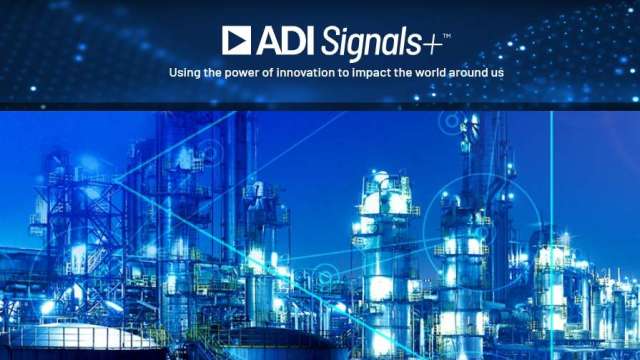 Analog IC maker Analog Devices (ADI) announced on Wednesday (17th) that its results for the third quarter of the 2022 fiscal year were excellent. The cancellation of the order sent ADI down nearly 5% on Wednesday and set off another wave of selling in semiconductor stocks.

ADI mentioned in its latest earnings report that “economic uncertainty has begun to affect orders”, and added that demand continued to exceed supply, resulting in an increase in backlogs of orders.

ADI CEO Vincent Roche said at the French conference that “orders started to slow around the end of July and cancellations increased slightly,” leading the company to be cautious about its fourth-quarter revenue outlook, which is estimated at around $3.15 billion. Although this is not far from analysts’ estimates, ADI’s revenue forecasts for the first four quarters are far better than analysts’ estimates.

Semiconductor stocks have slumped this year as a global economic slowdown will eventually cool chip demand, but ADI’s latest earnings report was volatile.half feeA component that has remained up so far this year. ADI’s conservative earnings forecast for this quarter put semiconductor stocks under pressure again. ADI closed down nearly 5% on Wednesday.half feedown 2.48%.

Despite turning cautious about its revenue outlook, ADI’s third-quarter results were solid.

ADI reported strong results for the third quarter of fiscal 2022 (ending in July), with earnings per share up 47% year over year to a record $2.52, well above market expectations, driven by strong sales performance in the industrial, automotive, consumer and communications markets , revenue increased by nearly 77% year-on-year to $3.11 billion, which was also better than market estimates of $3.06 billion and set a new record.

Supply challenges from the COVID-19 pandemic remain a headwind for ADI, but its portfolio of high-performance analog and mixed-signal integrated circuits and power supplies contributed significantly to third-quarter revenue.

“ADI delivered six consecutive quarters of record revenue and a record high adjusted earnings per share,” said Roche. “These results reflect the flexibility of our hybrid manufacturing model and the numerous growth in our high-performance analog, mixed-signal and power portfolios. play an important role in the trend.”