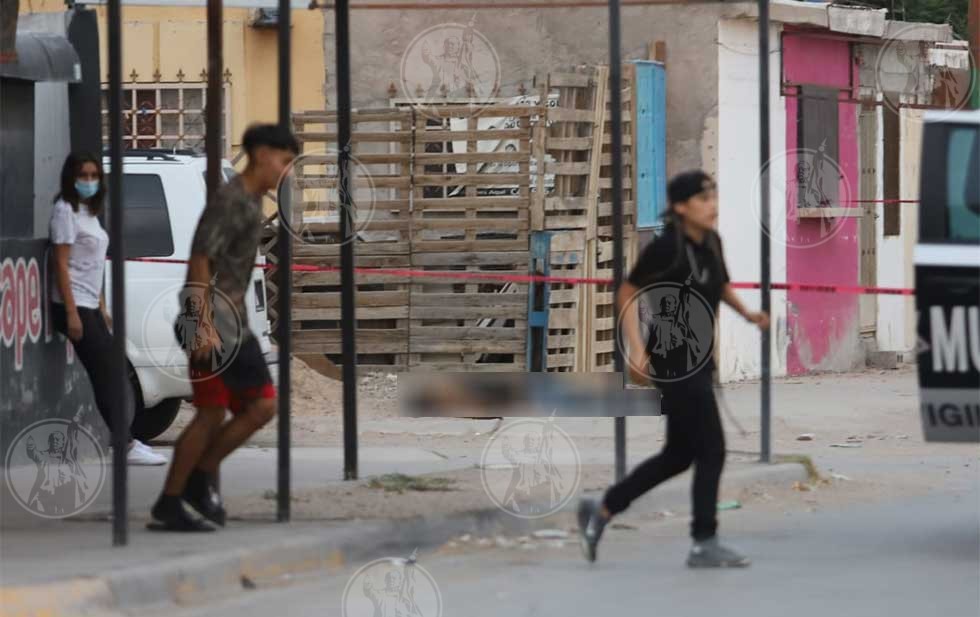 Juarez City.- This afternoon a man was killed in the middle of the street in the Paraje de Oriente subdivision.

He added that witnesses indicated that, upon seeing the aggressors, the victim tried to escape but was caught in the middle of the street and shot at close range.

The assailants, the witnesses added, ran away and boarded a car that was waiting for them on the corner.

According to the North Zone District Prosecutor’s Office, this is the 49th intentional homicide of the month of August; 48 was the man attacked in Teófilo Borunda and Óscar Flores, who was reported dead after being attacked aboard his Ram pick up.

7 Portraits of Sandra Dewi’s Birthday, Invited by Her Husband to Eat at a Korean Restaurant to Gift a Luxury Car