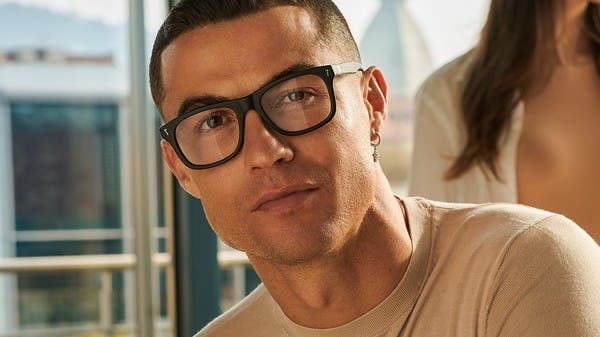 Portuguese footballer, Cristiano Ronaldo, continues to draw the attention of his followers, not only by shooting goals in the net, but also with gentle gestures. After he congratulated his beloved Georgina Rodriguez on her 28th birthday, by publishing her picture on the Burj Khalifa in Dubai, Cristiano Ronaldo surprised his wide fans, with a message in the language Al Arabiya, in which he thanked the UAE city of Dubai, in which he spent his short vacation.

Ronaldo enjoyed several days in Dubai, taking advantage of his short vacation, due to the international break in football, which suspended the English Premier League and other international leagues.

Ronaldo decided to thank the city of Dubai and its residents, in Arabic, for his personal accounts on social media, which are followed by hundreds of millions.

And he added: “Dubai is my second home… and my family is grateful for the good reception and generosity of your beautiful people’s morals… with my sincere love for you.”

The pioneers of social networking sites interacted a lot with Ronaldo’s post, especially the Arabs among them, who interacted enthusiastically with his use of the Arabic language.

For her part, Ronaldo’s girlfriend, Spanish Georgina Rodriguez, in turn, published a post about Dubai, which accompanied her photo with the family on the beach.
Georgina wrote on her account: “I am very proud of my beautiful family. Here in Dubai dreams come true.”

Ronaldo’s visit to Dubai was eventful, as he participated in a discussion session during the Health and Fitness Week at Expo 2020, and celebrated the 28th birthday of his girlfriend Georgina Rodriguez in a special way, coinciding with the release of her short film “I am Georgina” on the global “Netflix” platform.