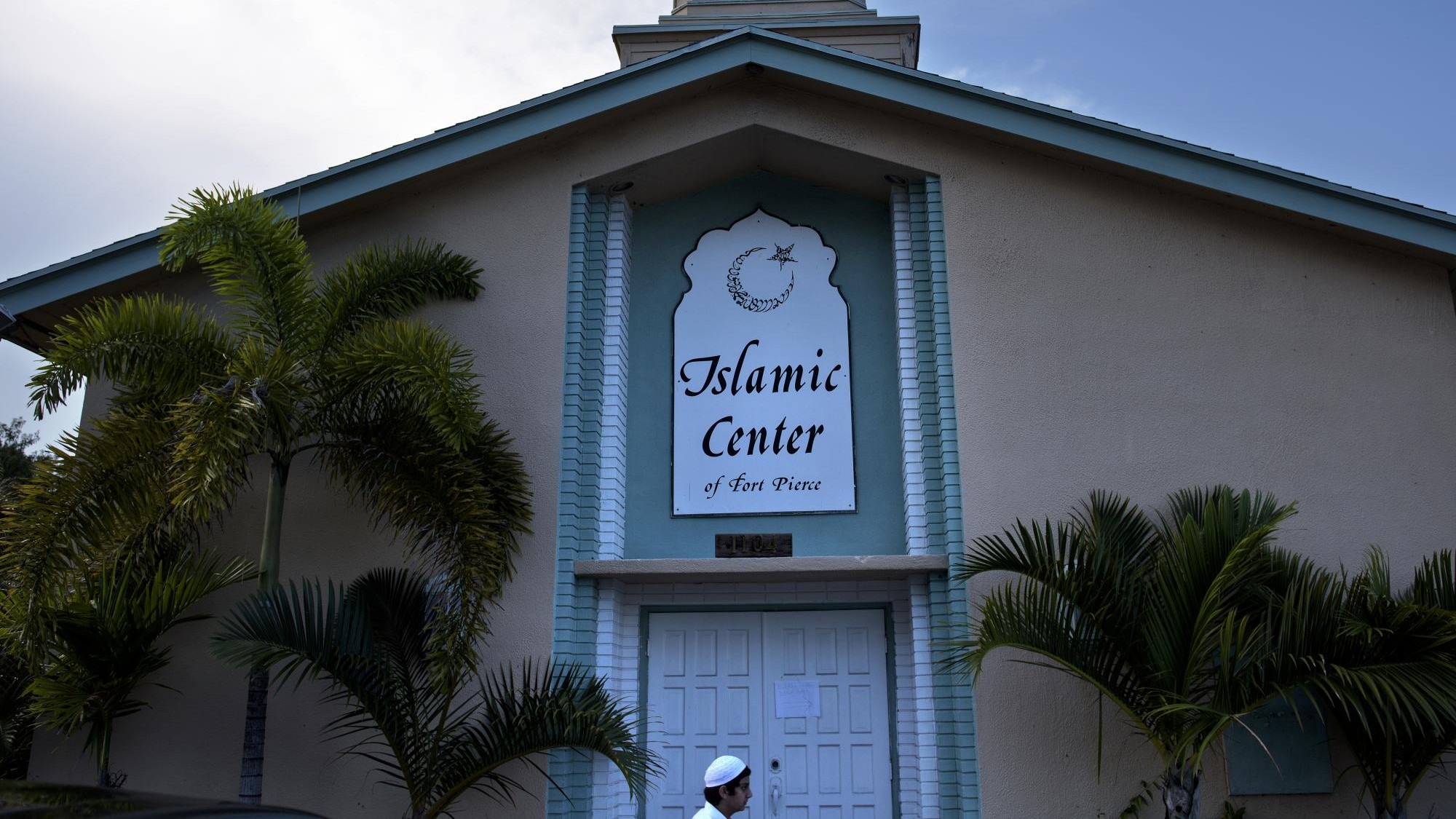 Just hours after the terrorist attack on the Pulse nightclub in Orlando, Imam Muhammad Musri condemned the attack in the strongest possible terms. He called on Muslims in Florida to donate blood for the victims. Many followed this call.

Imam Musri is the President of the Islamic Society of Central Florida, a federation of Sunni communities. According to the imam, the perpetrator cannot claim to be a Muslim. The gunman claimed responsibility for the so-called “Islamic State” (IS) during the crime. The IS, says Imam Musri, is a murderous cult that claims Islam but is not Muslim.

At a joint event of Christian, Jewish and Muslim community leaders last night, Musri reiterated that there are basic rules that are binding on everyone.

Good relationship with politics for 20 years

The organization “American Islam” is closely linked to the Islamic Society of Central Florida. According to its own statements, it has set itself the task of propagating a moderate Islam in the USA, freeing Islam from extremism and offering a contemporary, modern interpretation of the Koran.

The signal to the Muslim communities is that investigating the background to the crime does not go hand in hand with blanket suspicion of American Muslims. Bassem Shaban, on the other hand, wants to distance himself from the extremists and terrorists.

“There have been terrorist attacks all over the world since 9/11. The Bataclan attack in Paris, the attack in Brussels, the growth of IS – against this background we want to distance ourselves very clearly. The perpetrator from Orlando and all the others represent not Islam. But all of that falls back on the Muslim communities here and around the world.”

“Treat everyone with respect”

Extremist fringe elements do not represent Islam, but an ideology of hatred and violence. He wanted to make that clear immediately after the Orlando attack.

“As representatives of the Muslims in Orlando, we wanted to act quickly and make it clear that we stand in solidarity with all religious communities and with all groups and communities in Florida.”

Imam Musri continues to reject homosexuality as a way of life. However, this is a private matter and nobody should be the target of violence because of their sexual orientation.

“If we are to be honest with God and our country, we must be respectful of everyone, especially gays and lesbians, who have been so widely discriminated against and the target of hatred in the past. We are determined to do that change because everyone has the right to love, respect and equal treatment.”

The Volkswagen ID Buzz reveals some secrets before its presentation