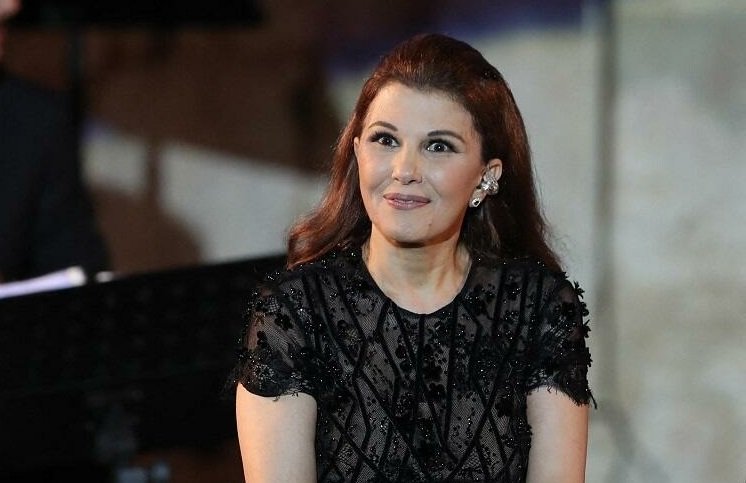 After the incident of the Lebanese singerMajida Al RoumiOn the Jerash stage, the festival organizers made a decision to be prepared for any emergency.
Tonight, the Jerash Festival for Culture and Arts will receive, for the first time in 18 years, the Syrian artistGeorge wasoufAnd Ayman Samawi, director of the Jerash Festival for Culture and Arts, announced the festival’s preparations before tonight’s concert, as there will be ambulances and 3 medical clinics in addition to doctors, nurses and paramedics to deal with any emergency situation for the artists or the public.
Magda El Roumi was exposed to a difficult situation during her concert at Jerash Theater in ​Jordan​. In the details, Magda lost her balance and fainted due to a drop in pressure during her performance of her song “I Love You Very”.
As soon as she felt unwell, a musician helped her and carried her off the stage, to rest behind the scenes for about 10 minutes and return to her fans who waited anxiously for her.