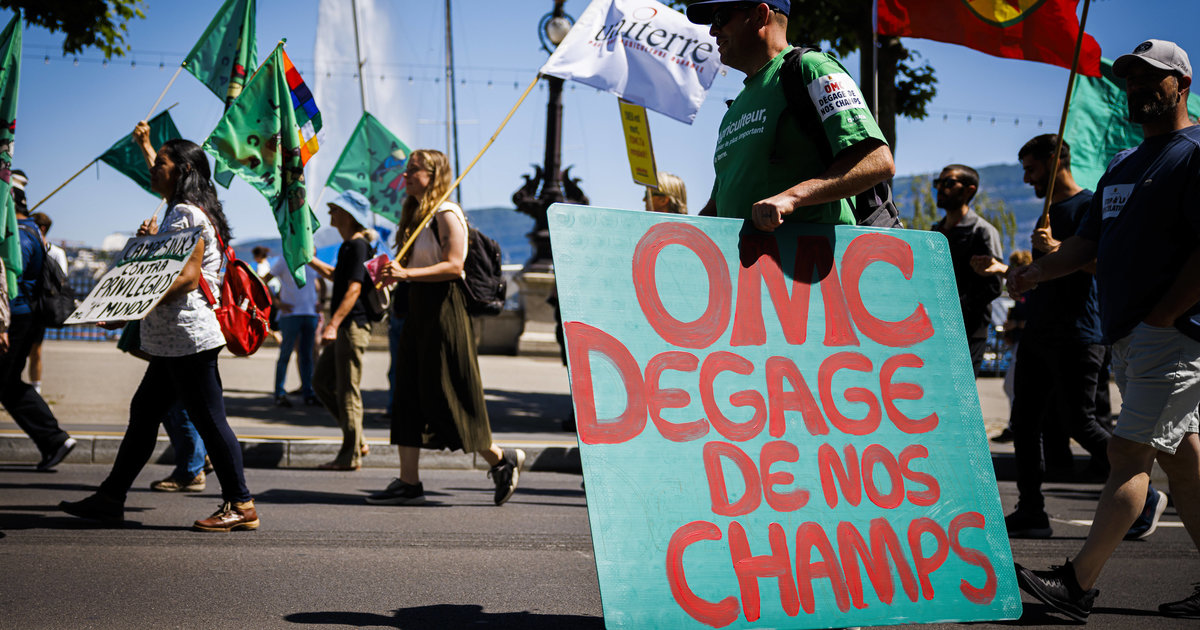 It’s David versus Goliath. On the one hand, the G10, rather small States which largely subsidize their agriculture while being net importers of products from the primary sector. Switzerland is a prototype, but also the leader. On the other, the Cairns group, named after an Australian city where the coalition of 19 major exporting countries was born in 1986, which occupies 25% of the world market and wants more. In the negotiations on trade in products which concern this sector, one of the most sensitive subjects of the Ministerial Conference of the WTO which takes place from June 12 to 15 in Geneva, the two camps are not made for get along. In addition to agriculture, Switzerland is negotiating another difficult file: the waiver of patents for anti-covid vaccines.

◉ Costa Rica vs. New Zealand, for the Repechage to Qatar 2022: follow it LIVE

U.S. PPI rose 10.8% in May, slower than expected growth, but still hovering at a high point | Anue Juheng – US stocks