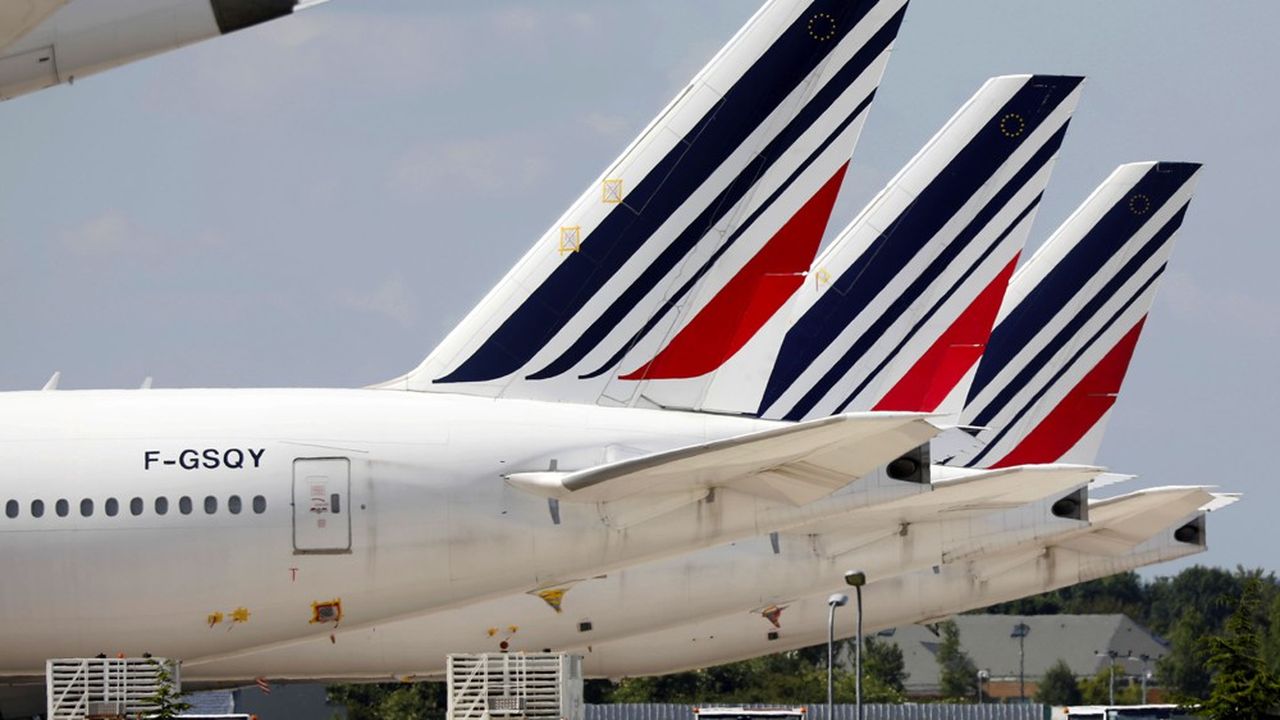 A page turns. Following a call for tenders started in November, including, in addition to the outgoing BETC agency (Havas), the world leader in the WPP sector, via its agency Wunderman Thompson and GroupM, it is the American Omnicom, his challenger, who won Air France’s global communications budget. An account estimated at 500 million euros gross in 2014, even if the airline’s financial difficulties led him to gradually reduce the amount.

Since 1999, the airline’s communication has been managed by BETC (Havas). And we owe the agency of Rémi Babinet and Mercedes Erra a spectacular advertising saga, with skies as backdrops, presented as invitations to travel, which has long been accompanied by the signature “Make the sky the most beautiful place on earth ”, to a soundtrack by the Chemical Brothers. This “base line” inviting luxury, dreams and serenity then surfing on French culture (elegance, fine gastronomy, elegance and refinement …), allowed the agency to keep the budget for twenty-one one year.

But the new management of Air France wanted a fresh look. In order to fulfill its mission and as the airline crosses, with the dry loss of revenue caused by the coronavirus epidemic, “The most serious crisis in the history of aviation”, according to its Canadian general manager Benjamin Smith, the Omnicom group has set up an ad hoc structure.

Called Aura and supervised by the TBWA group, it brings together the group’s different areas of expertise: targeted marketing with the Proximity agency; media expertise via OMG (Omnicom Media Group); production and print via the IG + structure, and finally audiovisual production with Else.

Even if the creative reputation of the Omnicom group (TBWA, BBDO, DDB), regularly awarded at the Cannes Lions, is well established, the choice of an American group to manage the communication of a company where the French State continues holding a significant stake (14%) was not done without gnashing of teeth. On April 24, Bercy announced a € 7 billion aid plan for Air France-KLM to deal with the coronavirus crisis and its future investments. This would have caused a few phone calls to the announcement of the final selection, according to several concordant sources.

Initially, the ambition assigned to Omnicom was to accelerate the upgrading of Air France, which began in 2014 as part of the Transform 2015 strategic plan, with the new signature “France is in the Air”, hammered again by Benjamin Smith on November 5, 2019.

Now, the group plans to cut 8,000 to 10,000 jobs by 2022, or 15 to 20% of the workforce, to adapt to the “next world”. And the director general of Air France-KLM estimates that it will take at least two years before returning to normal activity. In this context, the “brief” issued during the call for tenders should also undergo significant modifications.

In the “before world”, companies were supposed to fight in an air market, where travel would multiply and where air transport would become – almost – daily. But the post-Covid-19 world requires a paradigm shift, taking into account more and more environmental concerns.

The new Omnicom campaign will be launched in October.

Tiktok as the medium of the # blacklivesmatter protests