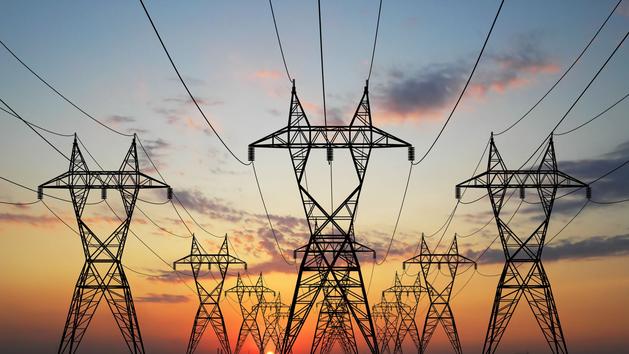 The electricity network should experience Christmas without any problem, but the passage of Candlemas in February could prove to be more “difficult”. It is the operator of the electricity network, RTE, which says so in the latest version of its forecasts for winter. “We are counting on a month of December more serene than expected, a month of January normally tense during this statistically coldest period of the year, and finally a difficult month of February”, detailed the president of RTE, Xavier Piechaczyk.

Last June, RTE sounded the alarm for the end of November and December. In addition to the closure of the Fessenheim nuclear power plant and the gradual extinction of coal-fired power stations in recent years, the Covid crisis delayed and disorganized in the spring the very heavy maintenance schedule for the nuclear fleet. But EDF has managed to reorganize itself to be there at the start of winter (read below). No less than 44 nuclear reactors were running Thursday evening, more than in 2018 and 2019 at the same time.

The danger now shifts to the end of winter, in February-March, when new reactor shutdowns are planned. “France could experience electricity supply difficulties” in the event of a prolonged cold snap, with temperatures between 2 ° and 7 ° C below seasonal norms, details RTE. The country does not risk the blackout, assure the authorities, but exceptional measures could be taken.

“In the extreme, we can consider very short cuts” for households, said the Minister of Ecological Transition, Barbara Pompili, on BFMTV. This possibility was mentioned in particular in September by RTE. Before being forced to operate this lever which has never been used, several tools would be called upon. The eighteen large industrialists who signed a contract “Erasure” with RTE could be cut. Then comes the 5% voltage drop on the entire network, “Almost imperceptible”, assures RTE. Before activating the last lever mentioned by Barbara Pompili. The organized and local cuts of households would be carried out on a rotating basis, packages of 200,000 households being cut for two hours in order to avoid a national blackout.

To remove the specter of revolving cuts, which recalls the situation in developing countries, the minister wants to promote the decline in demand. “If we are there, it is because we have not done any work on energy savings in recent years”, said Barbara Pompili. In addition to energy renovation work, where France is behind on its objectives, the government wants to develop energy saving solutions. RTE launched its EcoWatt program on Thursday, a website providing advice on how to optimize electricity consumption. “If all French households turned off a light bulb, it would save the consumption of a city like Toulouse”, reminds the network manager.

According to our information, RTE must also initiate consultations with electricity suppliers on Friday so that they can develop commercial offers. “Tariff suppression”. Clearly, contracts to encourage individuals to consume less during winter peaks. Two relatively confidential offers are still being used by EDF. The history of EJP, which is no longer sold, and Tempo, which is not really put forward. “In 2000, these offers weighed six nuclear reactors, then more than two in 2010 and finally barely half of one today”, notes Julien Teddé, founder of the broker Opera Énergie. These offers cost EDF more than traditional contracts: prices are more attractive throughout the year, but more expensive only during peak periods. This explains why none of its competitors has launched one to date. “It is not easy to place this type of offer with customers, nor, for a supplier, to find an economic interest in it”, summarizes another good connoisseur of the market.

In the meantime, the commercial proposals for “Peak clipping” are emerging on other fronts. The company Voltalis offers a box that allows it to cut the heating in phases of 10 minutes during peaks, with savings on household electricity bills. About 100,000 homes are already equipped, enough to reduce electricity demand by 100 to 200 megawatts. Agregio, an EDF subsidiary, offers the same service to local authorities, as does Flexcity (Veolia). The sector is also looking with interest at the start-up Lancey, which is developing a radiator equipped with a battery taking over during peaks in consumption.