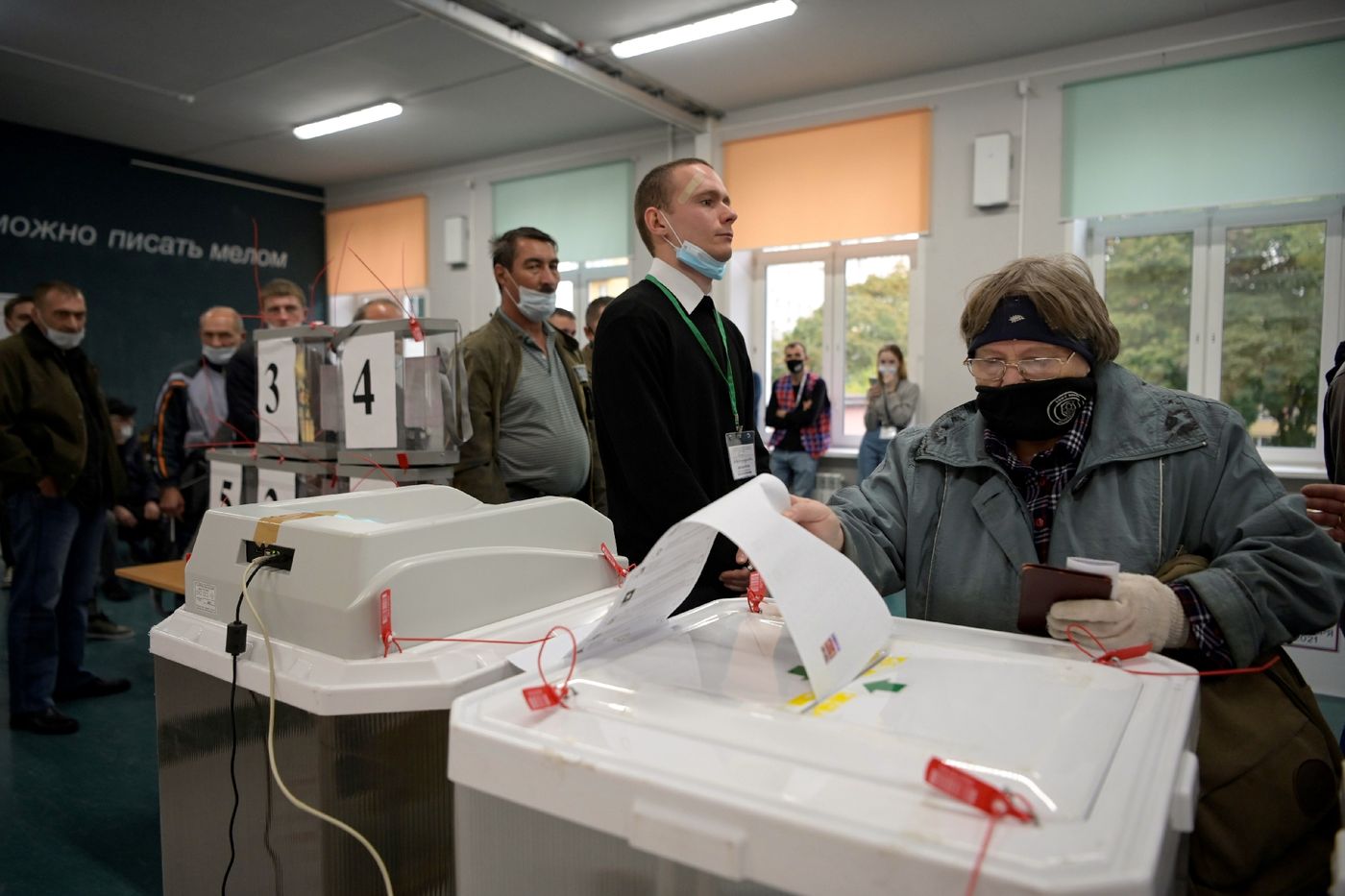 “Today at 8 a.m. Russian time, Google and Apple have removed our Navalny app from their app stores.”Leonid Volkov, one of the closest allies of the imprisoned opponent Alexei Navalny, said on his Telegram channel. “They gave in to the Kremlin’s blackmail”, he estimated. Friday, September 17 in the morning, the application no longer appeared on these platforms neither in Russia nor in France.

→ REPORT. Russia: in Vladivostok, a weary and silenced opposition

“Removing Navalny’s app from platforms is a shameful act of political censorship. The authoritarian government and Russian propaganda will be delighted “, for his part said on Twitter Ivan Zhdanov, director of the organization of the Russian opponent, the Anti-Corruption Fund.

“The whole Russian state and even the big tech companies are against us, but that doesn’t mean we can give up.”, indicated on Telegram the channel of Alexeï Navalny’s team.

Vote against the ruling party

Some 108 million Russians are being called to the polls to elect 450 deputies to the lower house of parliament, the Duma, from September 17 to 19, in order to limit the risk of epidemics. The opponent called on his supporters to vote from his prison « intelligent », by supporting the candidates – very often Communists – best placed to put in difficulty that of the party of President Vladimir Poutine, United Russia.

Its app let users know which candidate to support in their constituency, according to this strategy. Moscow criticizes in particular the Internet giants for refusing to remove content deemed illegal. Representatives of Apple and Google were also summoned Thursday, September 16, before a committee of the upper house of Parliament, the Council of the Federation.

Most of the opposition was banned from the ballot, the culmination of months of repression that began with the arrest of its leading figure, Alexeï Navalny, when he returned to Russia last January after a poisoning of which he accuses the Kremlin .