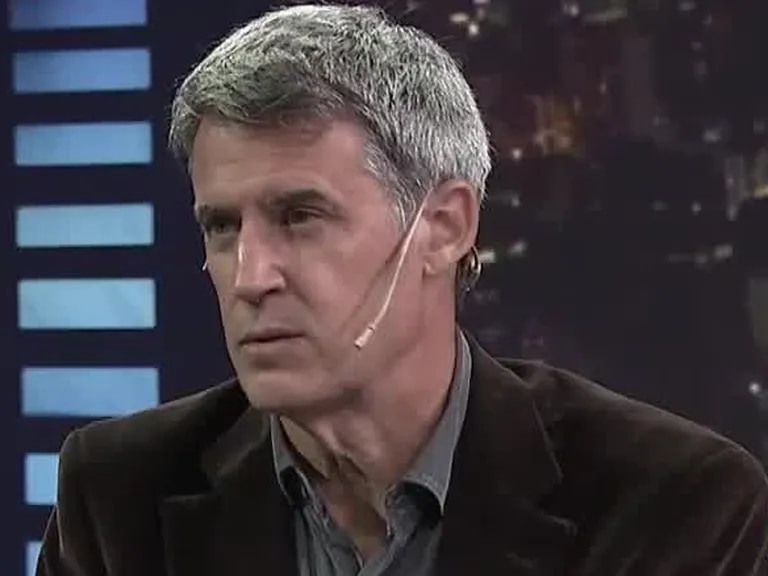 Former Minister of Finance and Public Finance Alfonso Prat Gay accused Cristina Kirchner of carrying out a “coup d’état in quotas” to the Government of Alberto Fernández, while adding his analysis regarding the departure of Martín Guzmán -who will be replaced by Silvina Batakis-.

In dialogue with José Del Rio by LN +, Prat-Gay He was “surprised” by the “improvisation of the Government” and “empty of the power of the President”. “Let’s say things by his name”, he indicated and affirmed: “This is a coup in installments. It cannot be described as anything else. It’s also what you see.”

“Cristina [Kirchner] every time he speaks he takes out a minister and replaces him. Seems like ages gone [Matías] Kulfas -former Minister of Production- and they put Daniel Scioli. And meanwhile the President continues without speaking, without issuing an opinion on what happened”, criticized Prat-Gay.

Along these lines, he specified that when the vice president “didn’t do so well, she preferred to blame others.” “But there is no doubt that Cristina’s populism was what led this government to be where it is. Today’s answer would seem to be to deepen that path“, held.

Then, he asked for the big picture to be seen: “Guzmán’s resignation caught the President off guard. If he had known, he could have fixed it. The President did not want to talk to Cristina. By Carlotto had to call him to talk. And Fernández went from not wanting to talk to CFK to putting the replacement she wanted.

Regarding the negotiations that took place in the last 48 hours inside the Quinta de Olivos, the also former president of the Central Bank criticized: “If the only thing they could reluctantly achieve was a single appointment confirmed by the presidential spokeswoman…”

He also talked about Batakis And I anticipate: “one that the new minister will have in favor is that tomorrow the United States will be closed. So, cash with liquidation will have practically no volume. The test will be more on Tuesday than tomorrow. Although tomorrow the focus will be on the debt in pesos”.

On the ideals of the new ministers, he recalled that “It was part of the economic populism of Cristina Kirchner. She was one of those who defended this model when she was minister of Scioli” and said: “It is not known if this new scheme will work and less so in this mismanagement.”

In the last sections of the interview, he referred to the impact of Guzmán’s resignation on society -together with the economic impact that is coming- and considered that the only thing they achieved was that “the weights burn”. “I suspect because of the rumor that the installments without interest are going to end,” she ventured to finish.

Monclova miners ask for scholarships for their children in medical school

SNCB, Thalys, SNCF: the trains will be crowded this summer and the reasons for this enthusiasm are multiple