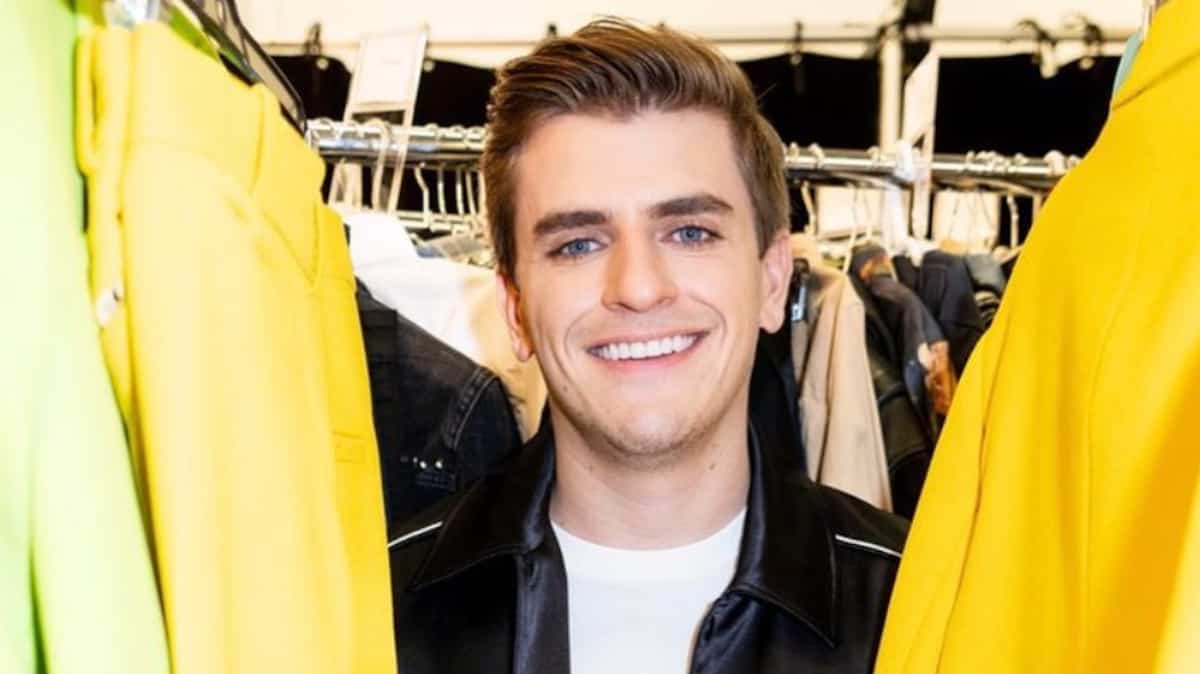 We saw it at The voice before, now, he takes over the scene of Star Academy after being chosen by the public during theFinal Audition. Quietly, the 27-year-old singer opens up more and more to the public and, behind a shy air, hides a sensitive, joker and life-loving man.

In a relationship for more than five years, he lives in Cowansville and lives from music through bars and events. Her head full of projects, her vision for access to culture and music in her city is inspiring.

• Read also: Mathieu bravely opens up about his eating disorders at Star Académie

• Read also: The stylist of “Star Académie” reveals to us the underside of the Academicians’ wardrobe

Here are 12 things to know about Édouard Lagacé from Star Academy:

Simply for what it means to be at the Academy! It’s there for the classes, the incredible learning in the music industry, and the memorable encounters.

3. The former Academician who inspires him the most

He opted for dream better by Daniel Bélanger, which earned him a place at the Academy. Édouard adores Daniel Bélanger and considers him to be one of the greatest singer-songwriters in Quebec.

These days he listens on repeat Ghost That We Knew de Mumford and Son.

6. The musical artist with whom he would dream of collaborating

After having sung alongside Daniel Bélanger during the first Variété, he continues to dream of wanting to collaborate with him outside the Academy.

True to his generation, Édouard was a fan of Simple Plan and this was his first concert! He will have the chance to sing with the group during the fifth Variété d’ailleurs.

Jokingly, he shares that his fashion inspiration is none other than comedian Denis Barbus from Denis Drolet. A comic that one.

Jokingly or very seriously, you be the judge, he revealed that Jérémy Plante from Mixmania 2 is his ultimate crush celebrity. So checkered shirts and ripped jeans are to be added to his wardrobe and quickly!

The Cancer man is very sensitive, comfortable in his cocoon and likes stability. The Academy is quite a challenge for Édouard, who loses his anchor there. We see him quietly making his place and we like what we see.

He loves life and everything that comes with it, namely sports, traveling and the outdoors!

He is in the process of purchasing a performance hall to cultivate culture and the performing arts in his community. And, surprise, he organizes with his friends a music festival in Cowansville!

Follow Édouard’s progress at Star Academy during the dailies from Monday to Thursday at 7:30 p.m. and Variétés on Sunday at 7 p.m. on TVA and in catch-up on TVA+.

Videos that might interest you: We dig into the wardrobe of the Academicians

The FCSG against GC in the Super League