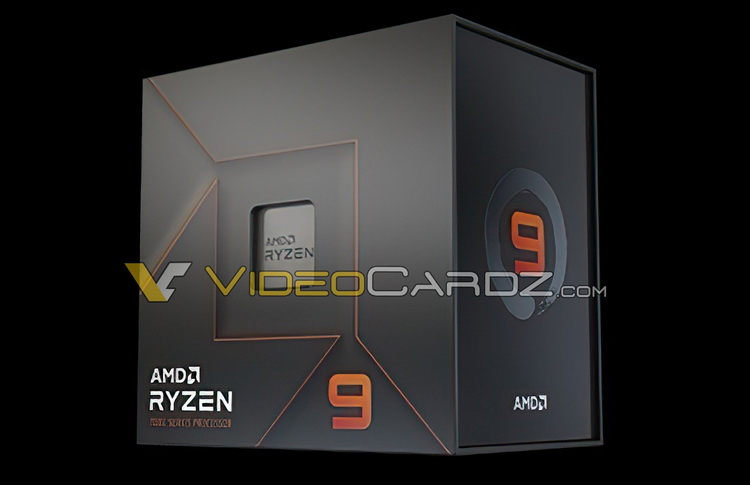 AMD Ryzen 7000 processors in the boxed version will receive a new packaging design. The information was shared by the VideoCardz portal. At his disposal was an image of the packaging in which the next generation Ryzen 9 processors will be sold.

According to the resource, an image of the packaging of the Ryzen 7000 processors was shown at an internal AMD presentation. In this case, we are talking about representatives of the Ryzen 9 series. According to VideoCardz, it is currently unknown whether the boxed versions of the future Ryzen 7 and Ryzen 5 will receive the same or different packaging.

The official announcement of the Ryzen 7000 processors will take place on September 15th.

The government announced the first large-scale housing supply measures on the 16th.

The schedule of matches today, Wednesday, August 10, 2022, and the carrier channels