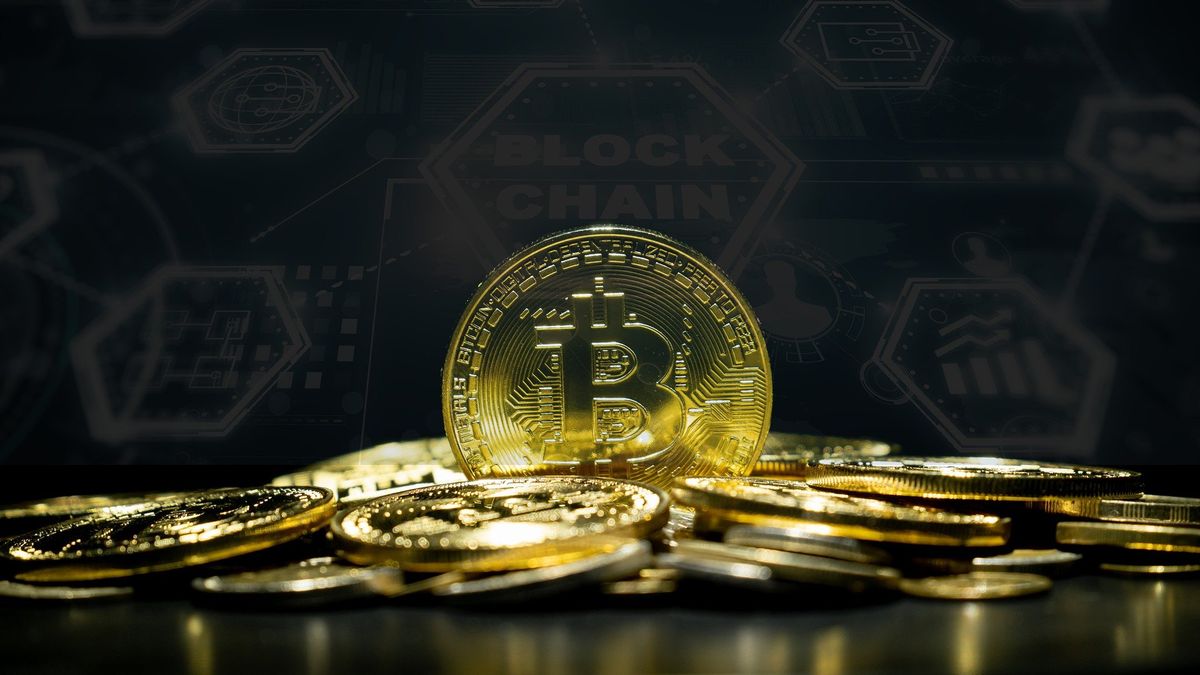 In the last hours, cryptocurrency analyst Jack Niewold assured that “war could be good” for Bitcoin (BTC) prices and promoted the Russian invasion of Ukraine as a buying opportunity for long-term crypto investors. The truth is that at “discount” prices such as Bitcoin, investments in cryptocurrencies hit a jump in recent days.

Niewold said war can lead to central banks printing more money, which causes inflation, while economic sanctions, such as those imposed by the United States and the European Union on Russia so far, can also goad nation-states. to adopt cryptocurrencies. During periods of war, displaced people are more likely to turn to Bitcoin “as a store of value and financial rail when banking infrastructure is unreliable.”

“I think there is an interesting geopolitical game theory around cryptocurrency adoption: If Russia starts adopting Bitcoin to get around sanctions, then I see other big nation-states having to adopt as well,” the analyst said.

Despite the global macroeconomic climate given by Russia’s invasion of Ukraine (it is clear that, as happens in any war, stock markets go down and the general trend is to seek safe havens for value), a turning point can be detected in regarding the crypto economy, since institutional investors and large corporations have decided to adopt them, in a sustained manner, since 2020, and they did not stop doing so now despite the uncertainty.

Billions of losses .. the British oil giant withdraws from Russia

Gabe Newell founder of Steam: “NFT will not pass”