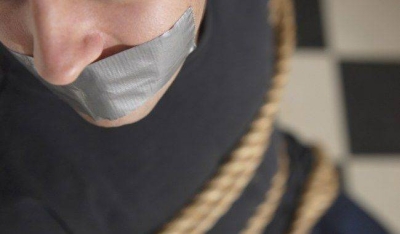 Al-Marsad newspaper: On Monday, a security source revealed new details of the kidnapping of a Yemeni youth by an Iraqi woman.

The source told Shafaq News Agency, that a 33-year-old Iraqi girl lured, through social media, a 17-year-old Yemeni man who lives with his wealthy family in Jordan for the purpose of study.

He added that Al-Iraqiya persuaded the Yemeni youth to come to Baghdad, to then detain him in a house in Baghdad to force him to marry her, before the fight against human trafficking was able to free the young man and arrest the girl after receiving a notification of the Yemeni’s disappearance.

Increase your immunity with these tips and enjoy a healthy body

Cai Zhengyuan accepts Akio Yaita’s debate post, but he has to respond first with these “6 preconditions” | Politics | Newtalk News