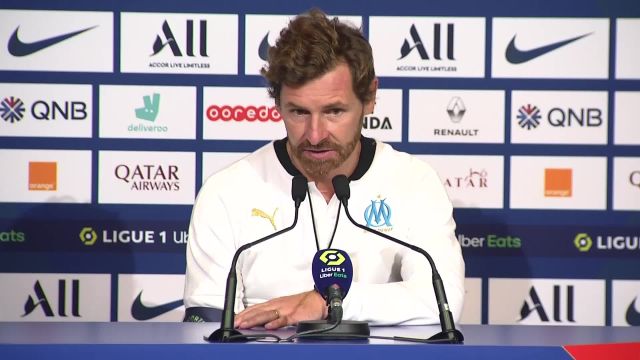 Decisive by his inspired coaching, André Villas-Boas was also incisive in his remarks after OM’s victory against PSG (1-0), this Sunday. The Marseille coach notably returned to the rivalry between the two clubs which broke out again during the meeting, with many altercations, to end in a general fight.

“We cannot forget that there are two historical records in the history of the Classics between OM and PSG, one before Qatar buys PSG and the other after, recalled the technician, before detailing the project of the Qatari owners and slipping them a small spade in the form of a reminder, on the only French club winner to date of the C1. They had 10 years of domination but they had to put in 1.5 billion investment which gives them so much joy when they play against OM to give a little importance to what they do in the French Championship. Because I think in the end the goal of Qatar’s investment is to win the Champions League and the Champions League only stays in one place. “ In Marseille.