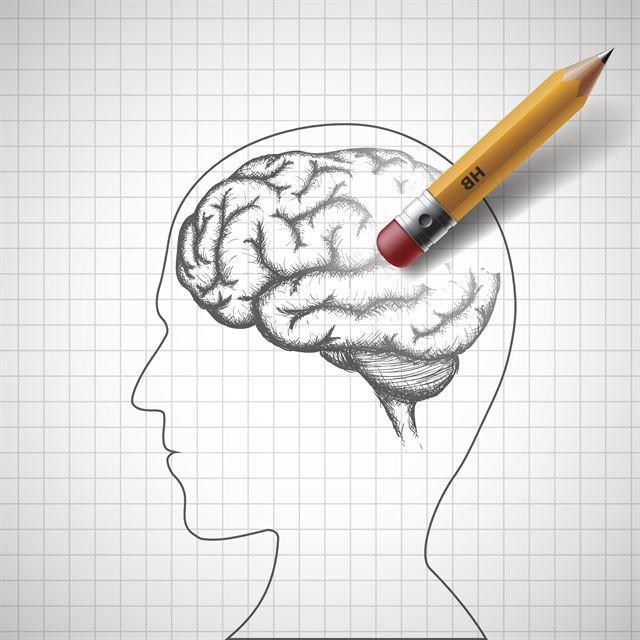 A study found that the larger the volume of the choroidal plexus in the brain, which was imaged with magnetic resonance imaging (MRI), the lower the cognitive function, such as memory, self-control, and planning, and the greater the risk of senile dementia (Alzheimer’s).

The ‘choroid plexus’ is a network of blood vessels and cells found in the cerebral ventricle, which forms a barrier between blood and cerebrospinal fluid.

As a result of the study, it was confirmed that the volume of the choroid plexus in the brain on MRI in Alzheimer’s disease patients was related to the degree of cognitive impairment.

The volume of the choroid plexus in the brains of patients with Alzheimer’s disease was larger than that of normal people, and the larger the volume, the lowered the executive function responsible for memory, self-control, and memory.

In addition, it was confirmed that the permeability of the choroidal plexus in the brain was lower in Alzheimer’s disease patients than in mild cognitive impairment.

The choroid plexus acts as a kind of gateway for immune cells from the blood to the brain. It is a place that produces cerebrospinal fluid (CSF), and removes waste products and toxic proteins from brain cells.

Professor Wonjin Moon said, “Currently, academics believe that the cause of Alzheimer’s disease is a clearance disorder involving the choroid plexus rather than an overproduction of ‘Amyloid-β’ and ‘tau protein,’ a component of microtubules in neurons. “There is a possibility that choroidal abnormalities cause protein clearance, which leads to accumulation of waste and toxic proteins in the brain, and may cause neuroinflammation by causing immune disorders.”

In addition, this study is expected to help develop new targeted therapeutics for cleaning disorders and neuroinflammation.

Professor Wonjin Moon said, “If the choroidal plexus volume and hippocampal volume are evaluated together in the screening stage, it will be possible to distinguish between ‘more vulnerable patients’ and ‘less vulnerable patients’ to Alzheimer’s disease. “We are planning a longitudinal study to see how it changes.”

The research results were recently published in the online edition of ‘Radiology’, a journal of scientific and technological thesis index (SCI) in the field of radiology.

Jean-Michel Basquiat’s Untitled from the Collection of Yusaku Maezawa Sold for $85,000,000

For its 40th anniversary, Michael Jackson’s “Thriller” album comes out with unreleased tracks