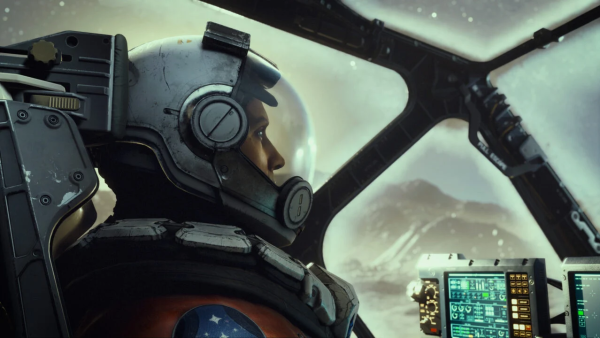 A new image claimed to be from Starfield has leaked online, the latest in a series of leaked assets from Bethesda’s upcoming RPG.

Image posted by user OdahP at Reddit, although not the most exciting, showcases the doors in the game. But the excitement about the Bethesda title is so great that a post titled “Starfield will have doors (confirmed)” has already been commented on by more than a hundred users.

Starfield is scheduled to release in the first half of 2023.

Philippeville: at 32, Jérôme kills himself in an accident