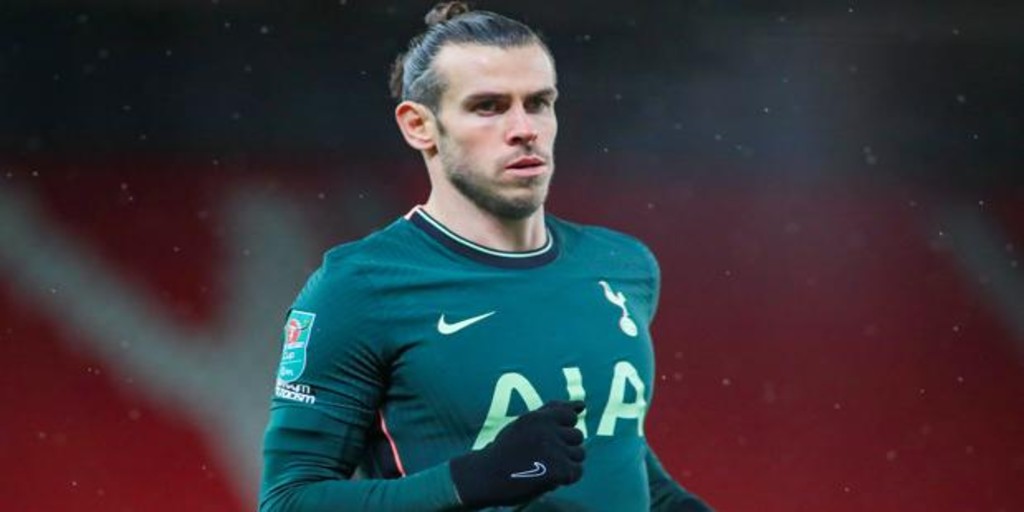 The Bale’s first four months on loan They are not coming out like him or as Mourinho expected. Recovered for football by the Portuguese, convinced that Gareth still has the potential to be a star of the beautiful game, Bale landed back at Tottenham at the beginning of September, but for now his numbers and his performances are testimonial and, furthermore, not the crystal player sanbenite has been shaken off. He arrived injured, it took him a month to play and now he goes back to the infirmary

“I would not say it is something serious, but it will be off the pitch for a few weeks,” revealed Mourinho, although the London club has not issued any medical report on the Welshman’s injury. Balé he was injured on December 23rd in the League Cup match against Stoke City, in which they scored 0-1. Then Mourinho warned that it was Bale himself who asked for the change, but seven days later it is not known exactly what he has. Total secrecy, as happened in his last two years at Madrid. “I took him away because it was his decision. He felt something. He told me immediately when we got to the locker room at halftime ”, the Portuguese coach explained then.

Bale he has barely played eleven games In these four months, only 599 minutes, and none have completely finished it. Three points and zero assists are his poor records that accompany his game. And the year 2020 ends as he spent the most time: injured and without playing.

See Also:  "You get used to the idea that it's over": the confessions of Christophe Mandanne, young retired football pro