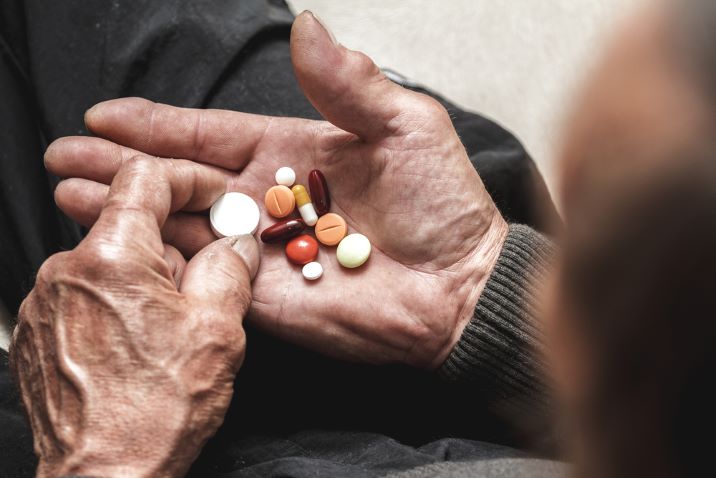 72.5% of Family Medicine residents consider that care for the elderly is another of the most important clinical challenges

The Spanish Society of Family and Community Medicine (semFYC) has conducted a flash survey among residents and young family doctors. The objective is to find out what they think will be the main future challenges of the specialty. Thus, the 72.5 percent of Family Medicine residents consider that care for the elderly is another of the most important clinical challenges.

It should be noted that those over 65 years of age live with an average of two or more chronic diseases. Pathologies with a very high prevalence in Spain: they affect more than 19 million people, of which 11 million are women. This follows from the Cronos Report prepared by the Spanish Association of Community Nursing.

In addition, it is estimated that this situation is increasing. However, in about 40 years the country will have more than 14 million older people. That is, almost 30 percent of the total population. All this will imply a significant number of chronic patients in the National Health System.

Antibiotic resistance, one of the future challenges

This same survey revealed that 68.6 percent of those surveyed see resistance to antibiotics as one of the great challenges for the future. Along these lines, it should be noted that, in Spain, some 4,000 people die each year as a result of resistant infections, according to data from the Spanish Agency for Medicines and Health Products. This is four times more than deaths caused by traffic accidents.

“Los family physicians should be aware of their contribution to the proper use of antimicrobialss”, explains Mª Mercedes Martínez Granero, member of semFYC. “In the first place, avoiding their prescription in situations in which they are not necessary and, therefore, reducing the global antibiotic pressure. Second, optimizing treatments in cases where they are necessary. Particularly in patients susceptible to serious infections or serious consequences of infectious processes. This is the case of the elderly, those with certain comorbidities or those who reside in social health centers”, concludes the expert.

A sculpture and a door observed on Mars