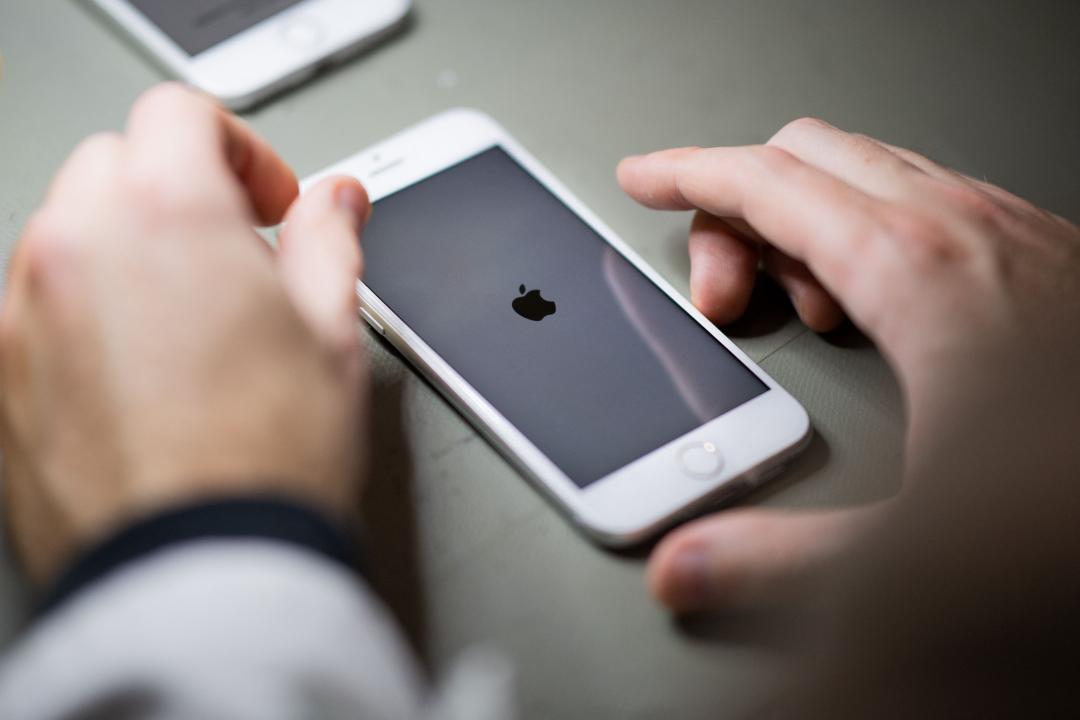 Apple released iOS 12.5.5 earlier, which is an update file specially provided for older devices, in order to fix the three zero-day vulnerabilities and prevent the “Pegasus” (Pegasus), which has been very active in recent years, from invading users’ iPhones.

Compared with the iOS 14 and 15 updates, this time I mainly upgraded the old devices. The iPhone 5s released 8 years ago was the first to fill the loopholes. In addition, the upgrades include iPhone 6, iPhone 6 Plus, iPad Air, and iPad mini. 2. iPad mini 3 and iPod touch (6th generation).

Apple patched a total of 3 major zero-day vulnerabilities, including through The attacking methods of PDF files, Web web packages, and blocking the latest “Pegasus” spyware are mainly short message links to attract users to click on the opportunity to implant code, and remotely control all the permissions of the mobile phone.

“Pegasus” is an Israeli technology company The spyware developed by NSO was originally claimed to be sold to the military and the government for combating crimes, but it was subsequently exploded. “Pegasus” was also used for surveillance.Reporters, human rights fighters, politicians and other figures have caused an uproar from all walks of life.

The most mad fruit fan in Taiwan! Line up all night for 9 days to get the 1TB version of the iPhone 13 Pro Max