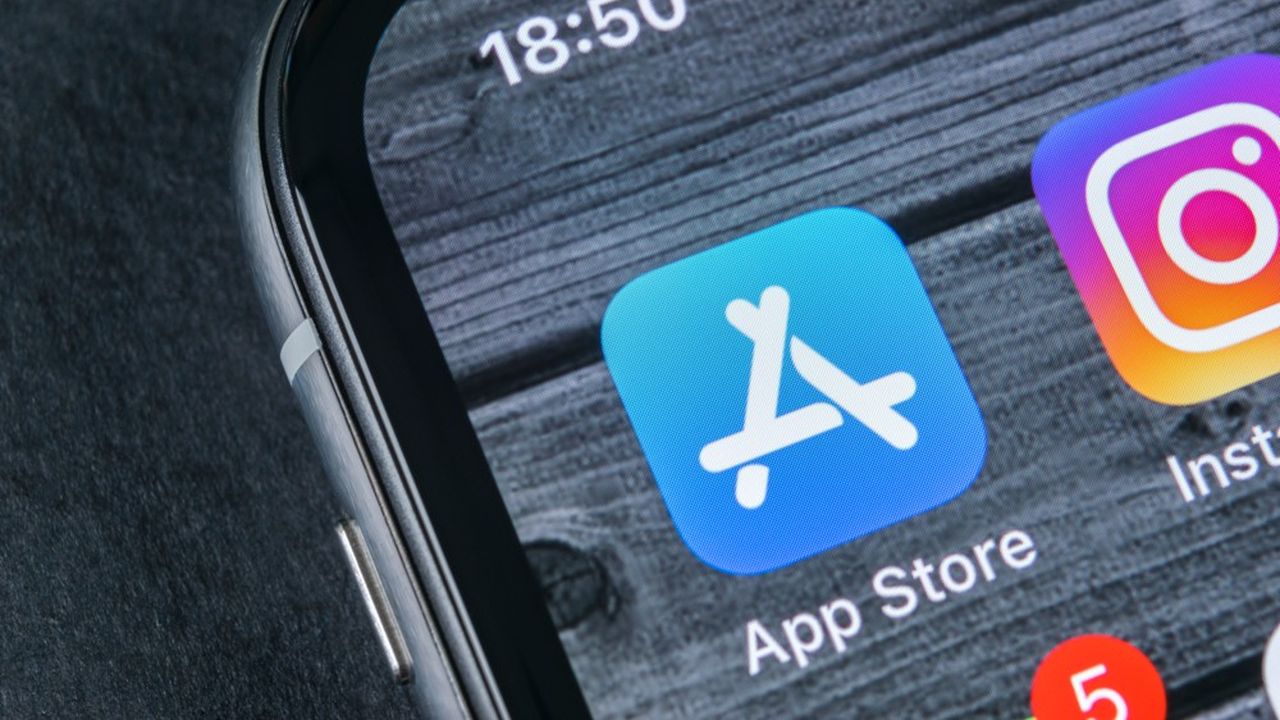 Competition authorities continue to push to break the locks on the App Store. On Monday, it was the Dutch antitrust which insisted on driving its corner by imposing a fine of 5 million euros on the manufacturer of the iPhone, which it accuses of not respecting its decisions.

On Christmas Eve, the competition watchdog had demanded that Apple allow dating app developers to use payment systems other than its own – either by redirecting Dutch users to a website or by using other ways to get paid within apps.

Apple had until January 15 to comply, even though the group had appealed the decision. On the said day, he had assured that he had done what was necessary – without giving more details. This is not the opinion of the Dutch gendarme.

On the scale of the Californian giant, this fine is a pinprick. But the antitrust has warned that in the absence of change, Apple would incur a penalty between 5 and 50 million euros per week. And in South Korea, the United States or Brussels, the subject of the “Apple tax” is on the table of regulators.

The giant therefore multiplies the concessions to avoid the worst. Apple has always argued that the obligation to go through its payment system meets security and user experience objectives. It is also a matter of big money. In 2021, the group collected between 11 and 26 billion dollars only through commissions of 15 to 30% taken from payments in the App Store.

Thierry Mugler, the designer who revolutionized fashion in the 80s, dies at 73