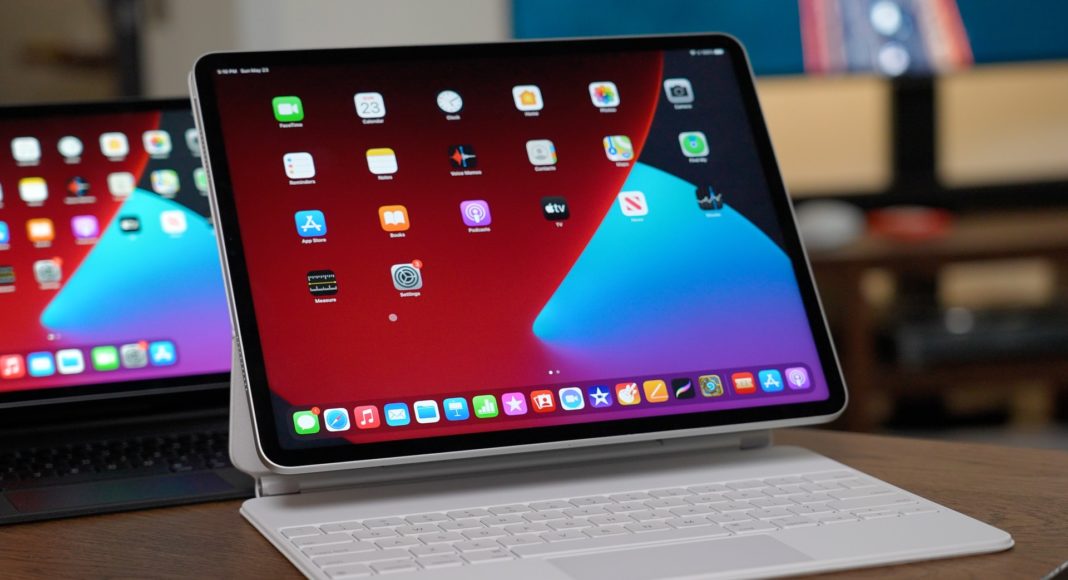 According to the latest rumors, Apple is working on a new entry-level iPad.

For many months, some rumors are going well with a new low-cost tablet. Apple could duplicate the principle of the iPhone to the iPad by marketing an iPad SE. The iPad could bring some new features, but with a design taken from older models.

In practice, the apple brand would refine this model currently called “J272”. Let’s discover the first rumors about this new tablet.

This new device would carry a Retina screen from 10.5 to 10.9 inches. The A14 Bionic chip would also be present as on the fourth generation iPad Air. The performance gains would be 30% compared to the A13 Bionic currently present on entry-level iPads.

Another of the novelties would be the presence of a USB-C cable. This would allow Apple to be directly in order with the new European directive. The USB-C port could also ensure faster transfer speed charges. The use of external screens such as the Studio Display should also be simplified.

A new design would not be on the agenda on this new version of iPad.

Connectivity to 5G would also be part of the new features on this tablet. However, this rumor has not been confirmed.

It is not known when this new iPad will be presented. According to 9toMac, this will be done well this year and they recall that the last launch of an entry-level iPad was operated at the same time as new iPhones. The next Keynote will take place in September this year.

The participant who misplaced the juries of La Voz Argentina and the explanation of Lali Espósito: “He is an example”