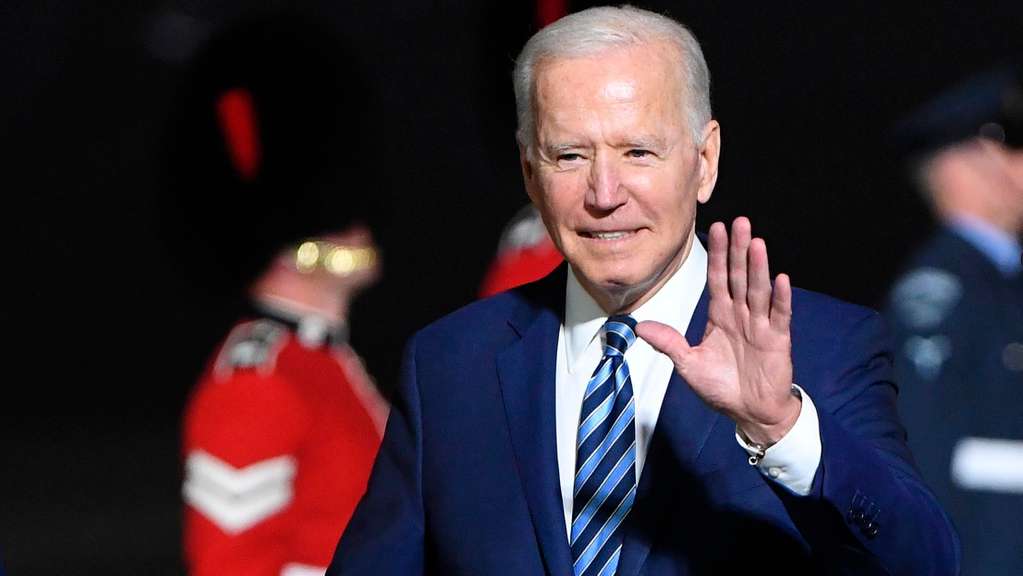 The government of USA will buy 500 million doses of vaccines against coronavirus a Pfizer to donate to 100 countries and Argentina was left out of the list. The distribution plan that spearheads the administration of Joe Biden would be announced this week.

// More than 2.5 million vaccines have been applied so far this month: how each province progressed and how long there are doses left to give

The news would be given in the framework of the G7 meeting in Great Britain, which begins on Friday. The meeting will last three days in Cornwall, in the middle of the claim of the whole planet for the United States to play a more substantial role in the cast.

The White House spokeswoman Jen Psaki, had avoided last week to detail which countries would be the priority recipients of shipments, but in the last hours the list of nations receiving the doses and Argentina is not included, just like Brazil.

The situation responds to the fact that, as confirmed by Gayle Smith, the US official in charge of global coordination against COVID-19, said on Friday that it is necessary for countries to have “The regulatory framework and the approval process” of vaccines to receive the donation. In addition, in this game only Pfizer, Moderna and Johnson & Johnson, which for various reasons do not have a total green light in our country.

It will be the first time that the United States shares with the rest of the world vaccines that have been approved for home use: those made by Moderna, Pfizer and Johnson & Johnson.

Although the ANMAT approved the Pfizer vaccine months ago, the Government has not yet signed a contract with the laboratory, an issue that generated great controversy and does not seem to come to fruition at least in the short term.