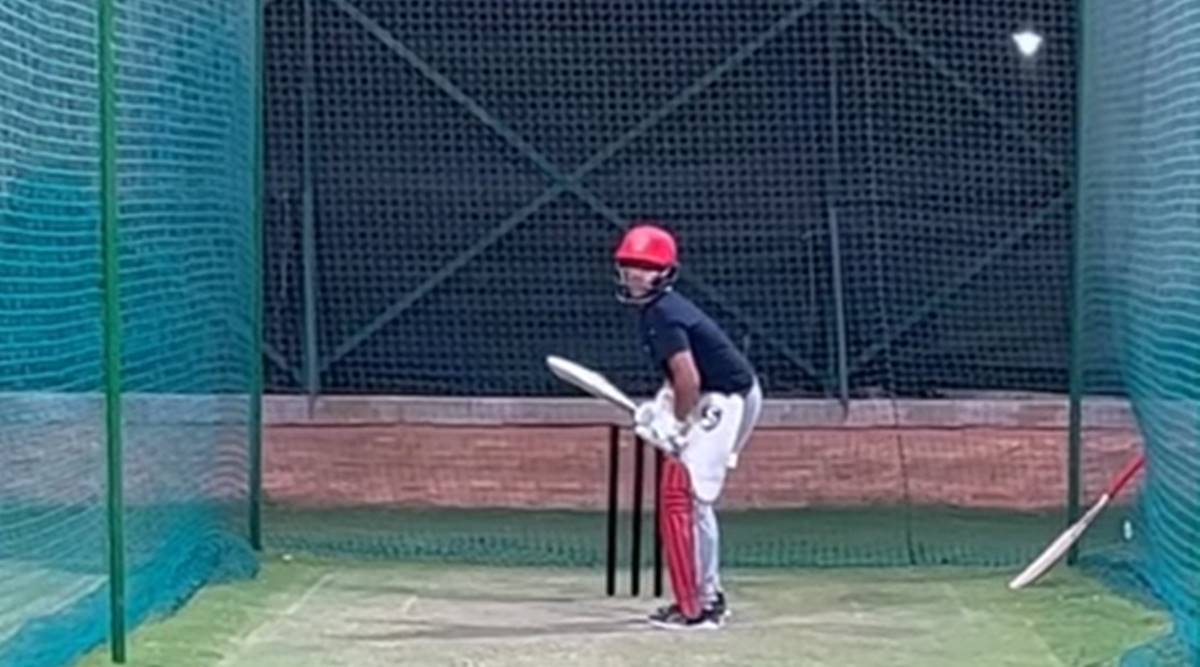 Aryaveer secured his position as 15th in the team

Junior Veeru was also named in Delhi’s Under-16 squad for the match against Bihar in the Vijay Merchant Trophy. Although he could not find a place in the playing eleven, Aryaveer secured his position as the 15th in the team. The video of the star training in the nets is now viral. In a video posted on Aryaveer’s Instagram last month, the player can be seen hitting the ball perfectly.

In 2019, Sehwag had said that there is no pressure to become a cricketer because he is his son. “I don’t want to see another Virender Sehwag among them. They can be Virat Kohli, Hardik Pandya or MS Dhoni. But they don’t have to be cricketers. They are free to choose their career and we will help them to achieve it as much as possible. But the point is to be a good human being and that is priceless. ‘

The Witcher 3 next-gen update includes some tweaks, and breaks others