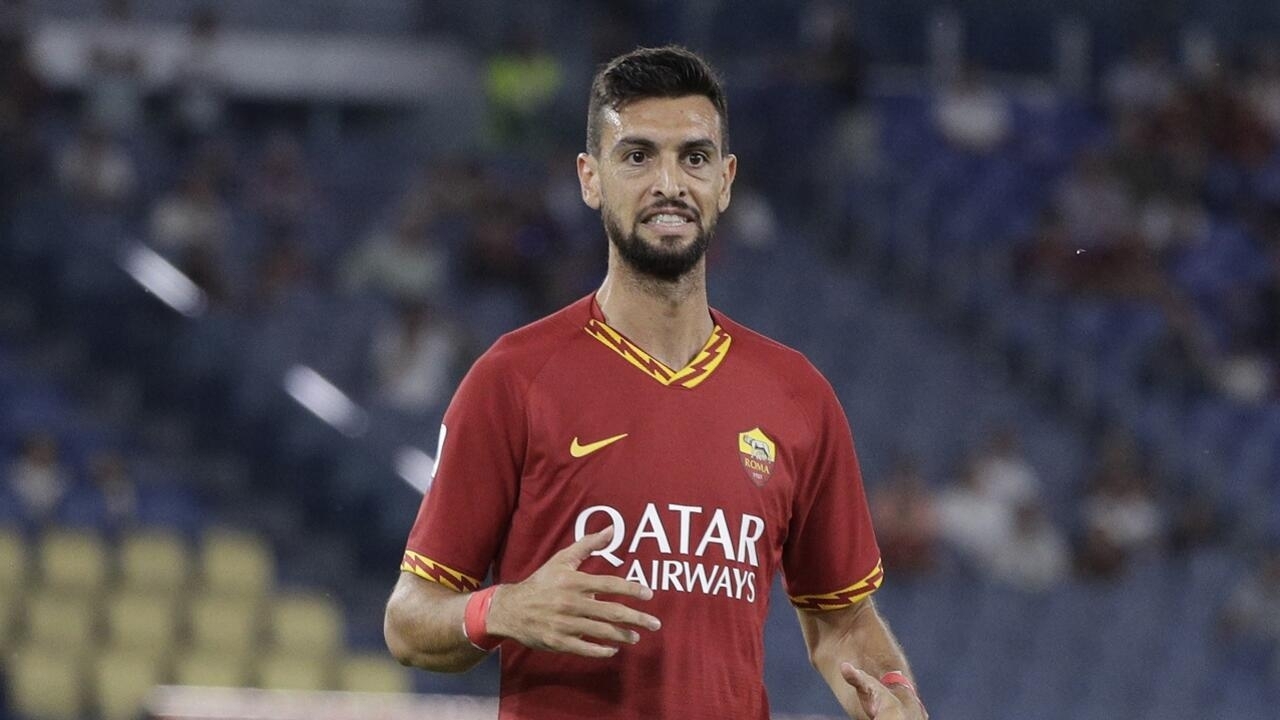 Arrived in 2018 after seven seasons under the colors of PSG, Javier Pastore is no longer a player of AS Rome. The Italian club announced, Monday, August 30, that a ” agreement has been reached (…) to terminate his contract “. The 32-year-old Argentine attacking midfielder was recruited by the Giallorossi for 24 million euros, when he became a substitute in Paris. But, as in the French capital, injuries have spoiled his passage to Roma. He has only played 36 games in three seasons, including 5 game ends in 2020-2021, for a total of four goals scored and three assists. In addition, the Roman club did not appreciate the player’s participation in the festivities at the Parc des Princes on August 14, for the presentation of his compatriot Lionel Messi to PSG.