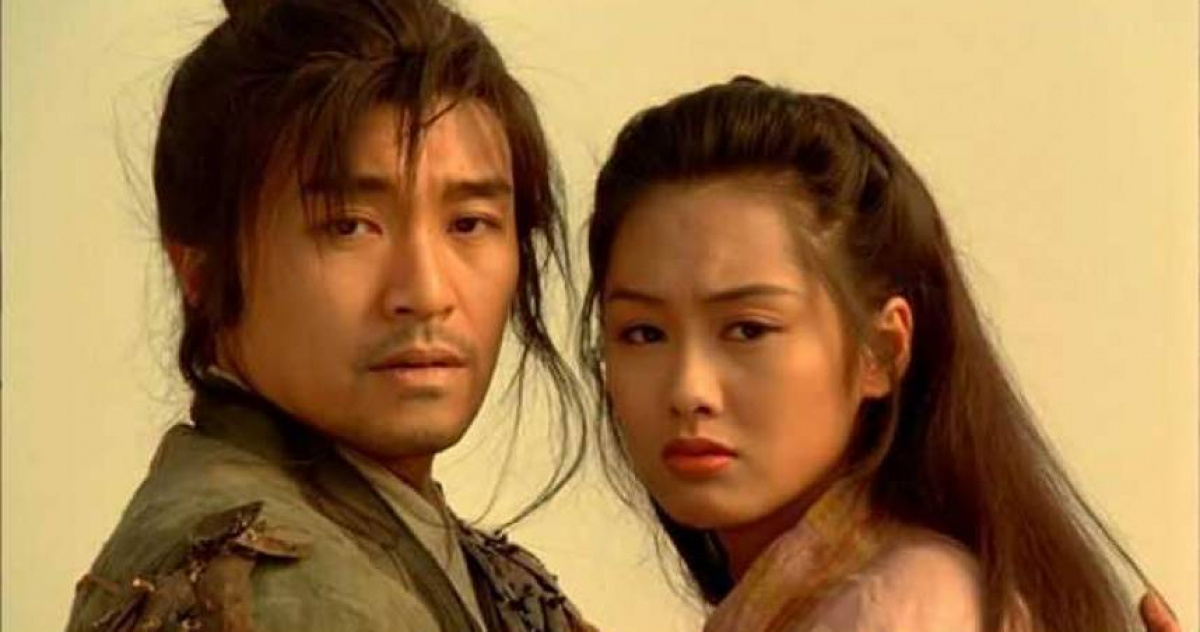 There is a rumor in the Hong Kong entertainment circle that Zhu Yin had been dating Zhou Xingchi. (Picture/Retrieved from the Internet)

Hong Kong actress Zhu Yin made her 30-year debut and became well-known by the role of Huang Rong in “The Legend of the Condor Heroes”. Later, she played “Fairy Zixia” in “A Westward Journey”. Her immortal appearance made her become 90. The “sexy goddess” of the age even had an affair with “Star Master” Zhou Xingchi. Zhu Yin recently talked about family life on the show, revealing that she had talked to her husband Huang Guanzhong about her ex-boyfriend, but the other party coldly returned a figure of 8 on the spot, which made her a little surprised.

Zhu Yin and Huang Guanzhong married in 2012, and they had a baby girl after marriage, and gradually faded out of the show business. Although she is 49 years old this year, her appearance is still frozen, and she is still the goddess in many people’s minds. Zhu Yin recently appeared on the variety show “Sister Please Eat” and had a pajama party with actresses such as Hong Xin, Cai Shaofen, Chen Farong, and chatted with her sisters about their marriage life, saying that the couple had known each other for so many years, but never talked about their past. Love history.

“All of my boyfriends, my husband doesn’t want to know.” Zhu Yin mentioned that she had a whim and wanted to talk to Huang Guanzhong with her boyfriend. Unexpectedly, the other party immediately sank his face when he heard it, and replied coldly, “You still don’t want to tell me.” “The words made Zhu Yin startled, “He can’t hold a little space in his heart, there is a thorn.” In order to respect the other party’s feelings, she has since stopped mentioning any topics about old love, and has taken the initiative to destroy items related to her ex-boyfriend. .

It is understood that there is a rumor in the entertainment industry that Zhou Xingchi and Zhu Yin did a fake show during the filming of “Journey to the West”. They had been dating for 3 years, and then they broke up because of Karen Mok’s intervention. Although the two parties have never directly admitted their love affair, Huang Yishan, a Hong Kong artist who has collaborated with Stephen Chow in movies such as “Fighting Back to School” and other films, was interviewed previously and confirmed that Xing Ye and Zhu Yin had indeed been dating. Now that Zhu Yin mentioned the topic of her ex-boyfriend, the outside world can’t help but think of the star, and it has once again sparked discussion.