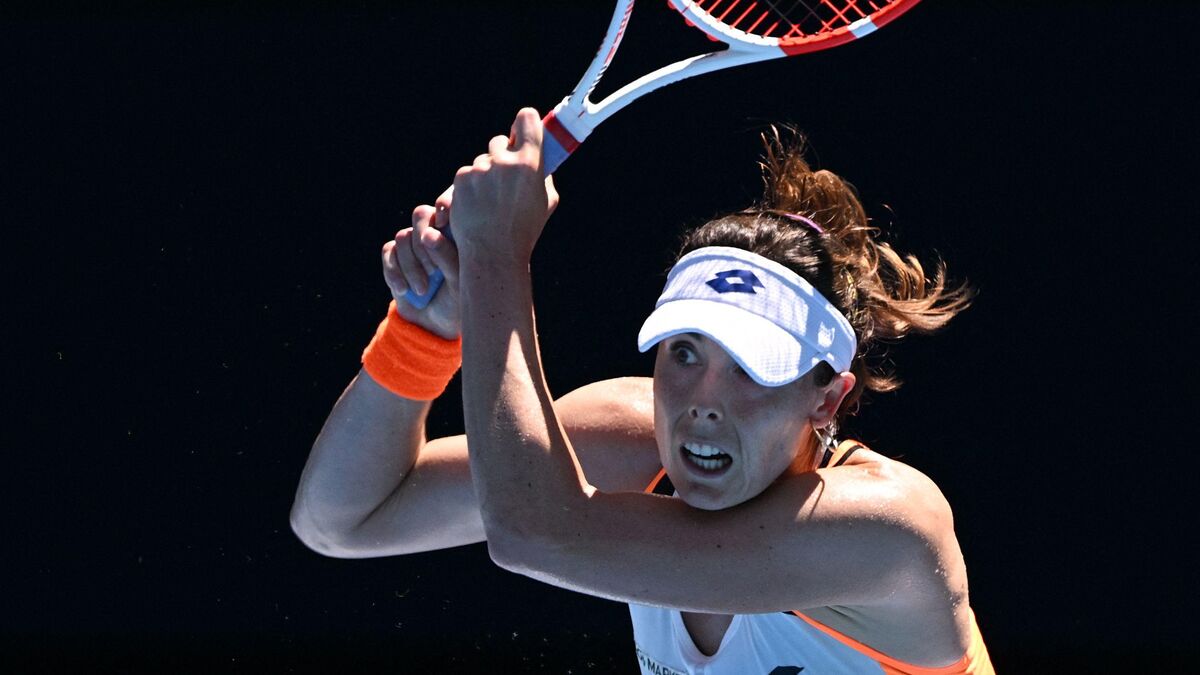 Alizé Cornet’s adventure at the Australian Open came to an end on Wednesday when the Frenchwoman, who was finally playing her first Grand Slam quarter-final, came up against American Danielle Collins.

“She really oppressed me on the court. It’s like a steamroller, notes the French. She is very, very powerful and I had the impression of suffering, of not being an actress of my destiny in this match. I would have liked to have had a little more of something, than this ultimately a little dry and tasteless defeat. »

“There is a kind of revival, a desire to confirm”

At 32 and on the occasion of her 63rd Major, Cornet had managed to reach the quarters by dominating in particular the world N.3 Garbine Muguruza, in the 2nd round and the ex-N.1 Simona Halep in the round of 16. “I lack a bit of experience at this level of the competition, believes Alizé Cornet. It’s my first quarter-final and I feel like a bit of a rookie. I felt that Danielle, opposite, who has already made a half, a quarter, had more experience than me at this stage of the tournament.

His balance sheet for the fortnight is positive: “I am able to go to the quarter-finals, I am able to beat very strong players in a row, mentally I held on, physically I surprised myself too, he believes. she. It was amazing to receive all this love. Not just from my family, from my friends, but from a lot of players, in the locker room, by messages. There were so many happy people for me. »

Which possibly cost him some energy. “Maybe I didn’t handle it very well, I spent so much time in the night on my phone. But I wanted it, I almost needed it, to enjoy this moment that I had been waiting for so long. I reaped a lot of beautiful emotions, it puts me in a good mood for the future. There’s a kind of revival, a desire to confirm when you get a good result. At the same time, I shouldn’t set my expectations too high either. It’s kind of the trap I’ve fallen into in the past. I’m just going to continue my journey with humility and determination, we’ll see where it takes me. »

Mark Owen: How is the Take That star today?