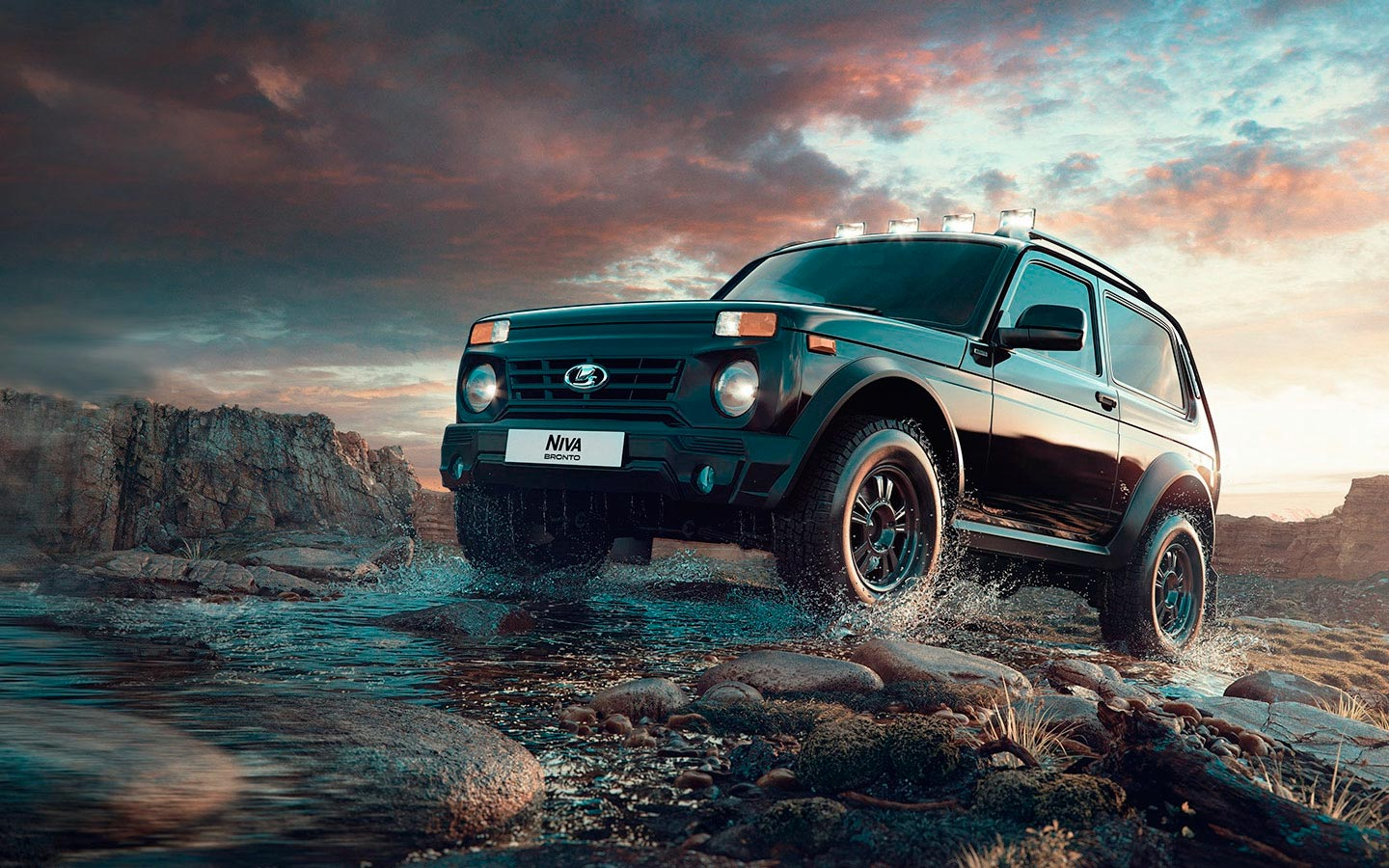 AvtoVAZ has prepared small improvements for the SUV Lada Niva. About it reported in the public Avtograd News on VKontakte, which regularly publishes insider information from AvtoVAZ and spy photos of new Lada models. It states that three prototypes of Niva Legend 3D have already rolled off the assembly line of the enterprise. Serial assembly of new items should begin within two to three months.

Among the list of upgrades: an electric headlight corrector instead of a hydraulic one, an improved microphone of the ERA-GLONASS system, felt fender liner and minor improvements in the cabin. Whether such changes will affect the price of an SUV is unknown.

Earlier it became known that in 2024 AvtoVAZ will present Lada Niva new generation. At the moment, it is known that the SUV will move to a new platform. This “trolley” is called CMF-B and is already used by the Romanian Dacia on the new Logan and Sandero.

Russia: Navalny added to the catalog of “terrorists and extremists”

Fall in a deep hole! “Ice-Preechaya” fractured ankle There was an accident in the middle of the filming set.