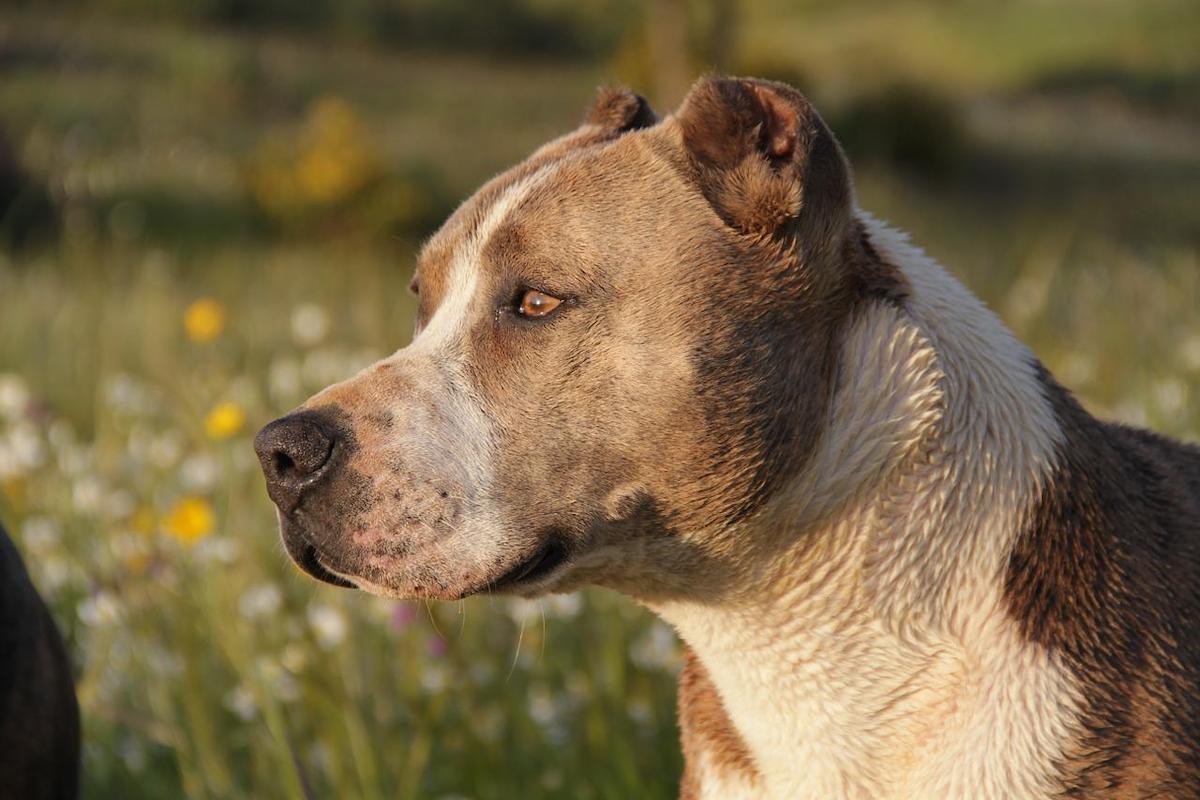 Many dogs love children and often the little two-legged friends get along well with the fur noses. However, leaving the baby alone with the dog is not a good idea and is out of the question for most parents. A mother from Cape Coral in Florida doesn’t seem to see it that closely. Her baby was spotted wandering around the neighborhood all by herself with the family’s pit bull.

A resident reported to officers that he encountered a baby and a pit bull on the street and took the child back to his mother. When the resident confronted the mother and asked why her baby was wearing only a diaper and walking the dog alone on the street, the woman started arguing, reports “NBC-2“.

The police officers who were informed brought the mother to rest on the spot and then questioned the witnesses. It turned out that this was not the first time that the 18-month-old had been out and about alone with the family’s pit bull. According to a neighbor, this is the seventh time this has happened. Every time he witnessed the situation, he supervised the child and brought him home.

However, the mother did not want to know anything about these incidents and claimed to the police that she knew nothing about her toddler’s excursions. Even on that day, when the baby was out alone, she didn’t know that her protégés had left the house at all. Because the woman’s house looked quite messy and littered, and sharp, rusty objects lay next to the children’s toys in the garden, the officers felt compelled to act.

They arrested the woman and made sure that her baby and eight-year-old son are taken care of. The mother is accused of neglecting her children. However, she was released from prison just a few hours later on bail. The youth welfare office has been informed in the meantime. It is not yet clear what steps the authorities will take.

L’Oeil Régional – The newspaper of the Richelieu Valley