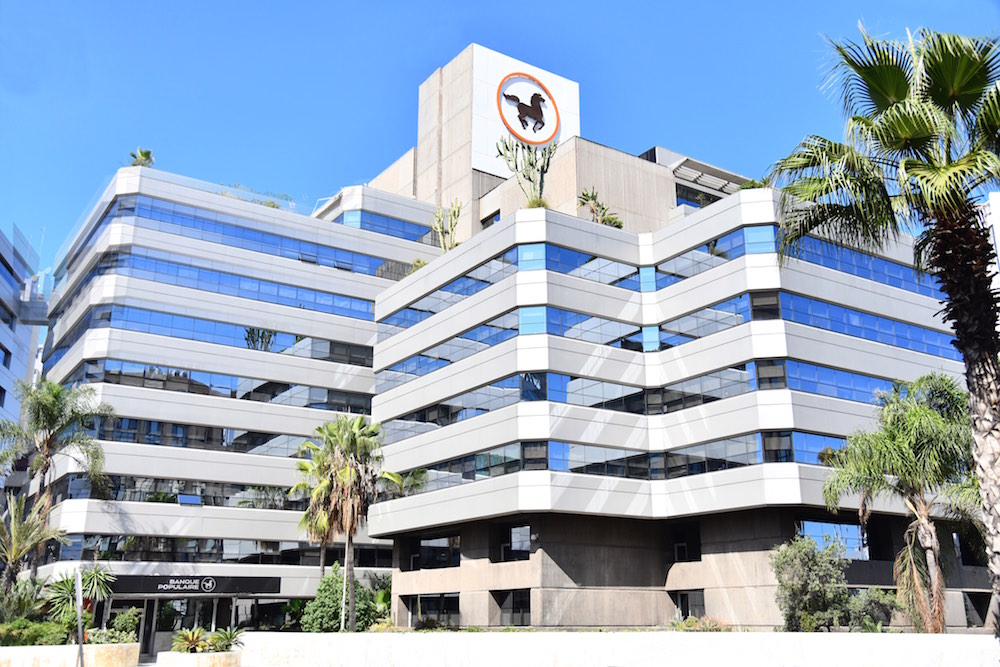 The net income group share (RNPG) of the Banque Centrale Populaire (BCP) stood at 1.8 billion dirhams (MMDH) in the first half of 2022, up 16.6% compared to the same period a year before.

Consolidated net income continued its recovery, rising by 18.6% to nearly 2.4 billion dirhams, said the BCP in a press release, noting that despite the economic slowdown, the consolidated cost of risk has reduced by nearly from 18% to 1.8 billion dirhams.

Concerning the consolidated net banking income (NBI), it appreciated by 3% to almost 10.5 billion dirhams, mainly benefiting from the evolution of the interest margin and the margin on commissions which were reinforced respectively by 5.9% and 6.7%.

This performance reflects the efforts made by the Group to optimize the cost of resources and the good performance of the subsidiaries both in Morocco and in sub-Saharan Africa. These achievements made it possible to offset the 16.9% drop in profit from market activities, due to the impact of the rise in interest rates on the trading portfolio.

Also, the BCP reports that general expenses increased by 4.4% in the first half of 2022 to 5.1 billion dirhams. Consequently, the cost/income ratio stood at 48.7%.

In Morocco, the Bank posted, in H1-2022, a satisfactory trend in its indicators. Indeed, customer deposits continued on the same trend of the previous year with an increase of 3.8% over 6 months, to 278.5 billion dirhams. This development comes from both individuals (+5.6 billion dirhams) and companies (+4.4 billion dirhams).

Given these developments, the structure of resources is improved with an unpaid share which now amounts to almost 74%.

Furthermore, the Bank in Morocco reaffirmed its commitment to financing the national economy, bringing its total outstanding loans to 202.3 billion dirhams.

Finally, in a context of rising market rates, the Bank’s NBI in Morocco was impacted by a downward valuation of the trading portfolio. This decline was however mitigated by the good evolution of the margin on commissions which gained 11.7%, compared to the same period in 2021.

For their part, the subsidiaries continued to improve their contribution to consolidated NBI, bringing it to nearly 51% at the end of June 2022.

The business subsidiaries in Morocco are not to be outdone with a 4% increase in their NBI over the first six months of 2022. At the origin and this growth, the resumption of the activity of specialized financing companies, in particular Maroc Leasing , Attawfiq Microfinance and Bank Al Yousr, as well as the good performance of Maroc Assistance International.

In total, the contribution of the business line subsidiaries in Morocco stood at 26% in H1-2022.

Rain likely to continue for three more days: Orange alert declared in some places in UAE