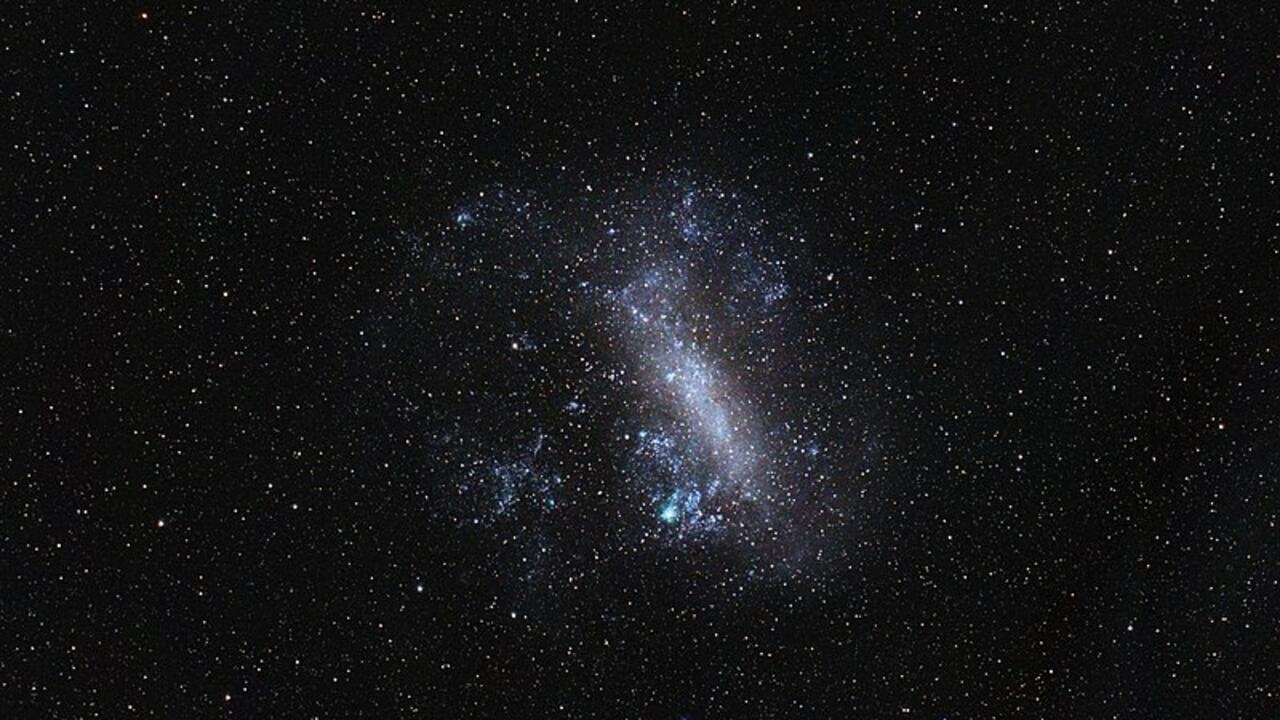 This next month will be marked by the presence of Jupiter and Saturn at the beginning of the night, very easily recognizable. The two planets will be very high on the horizon, so you will have to look up. The planet Jupiter is very bright, clearly the brightest point in the sky when the Sun is down, so really easy to recognize.

Also take advantage of this month to watch Venus (Star of the Shepherd). Do not miss the sunset on October 9, because right after that you will see a magnificent lunar crescent just a few degrees from the planet Venus. Finally if you like challenges, the planet Neptune, invisible to the naked eye, can be found between the constellations of Pisces and Aquarius.

We are approaching the autumn equinox for the northern hemisphere, and spring for the southern hemisphere. It will be September 22 and on this date whatever your location, north or south of Africa, the length of the day equals that of the night. At the end of September, beginning of October, we will gradually say goodbye to the constellations of the Swan, the eagle, the Lyre, the scorpion or the sagittarius to say hello to the constellations of Capricorn, Aquarius, Pegasus or Andromeda. In countries close to the Equator, constellations such as the Crane, the Toucan or the Phoenix will be clearly visible. This will also be an opportunity for all countries close to the Equator or the southern hemisphere to see on the southern horizon 2 small bright spots that look like small clouds in the sky. It is in fact the small and large Magellanic cloud, two irregular galaxies located closest to us at only 200,000 and 150,000 light years … these galaxies contain tens of billions of stars …

Challenge of the month

October 8, the maximum shooting stars of the Draconids will take place. On this day, the Earth passes through a cloud of dust left by comet Giacobini-Zinner. This swarm is not very active and you should see at most 10 meteors / hour coming from the constellation Dragon. However historically, this swarm could have been much more impressive and was even at the origin of rain of several thousand meteors per hour, as was the case in 1933 and 1946. I therefore suggest you go out at the beginning night and watch the sky, maybe a surprise awaits you.

I remind you that a new astronomical telescope is always involved thanks to our partners SSVI and RFI. To participate, send on our page Facebook Astronomy Africa your best photos or videos, or a nice text that you have written. The winner will be announced on October 15th. Good observations. Good heavens everyone and remember the sky is the biggest screen, just look up!