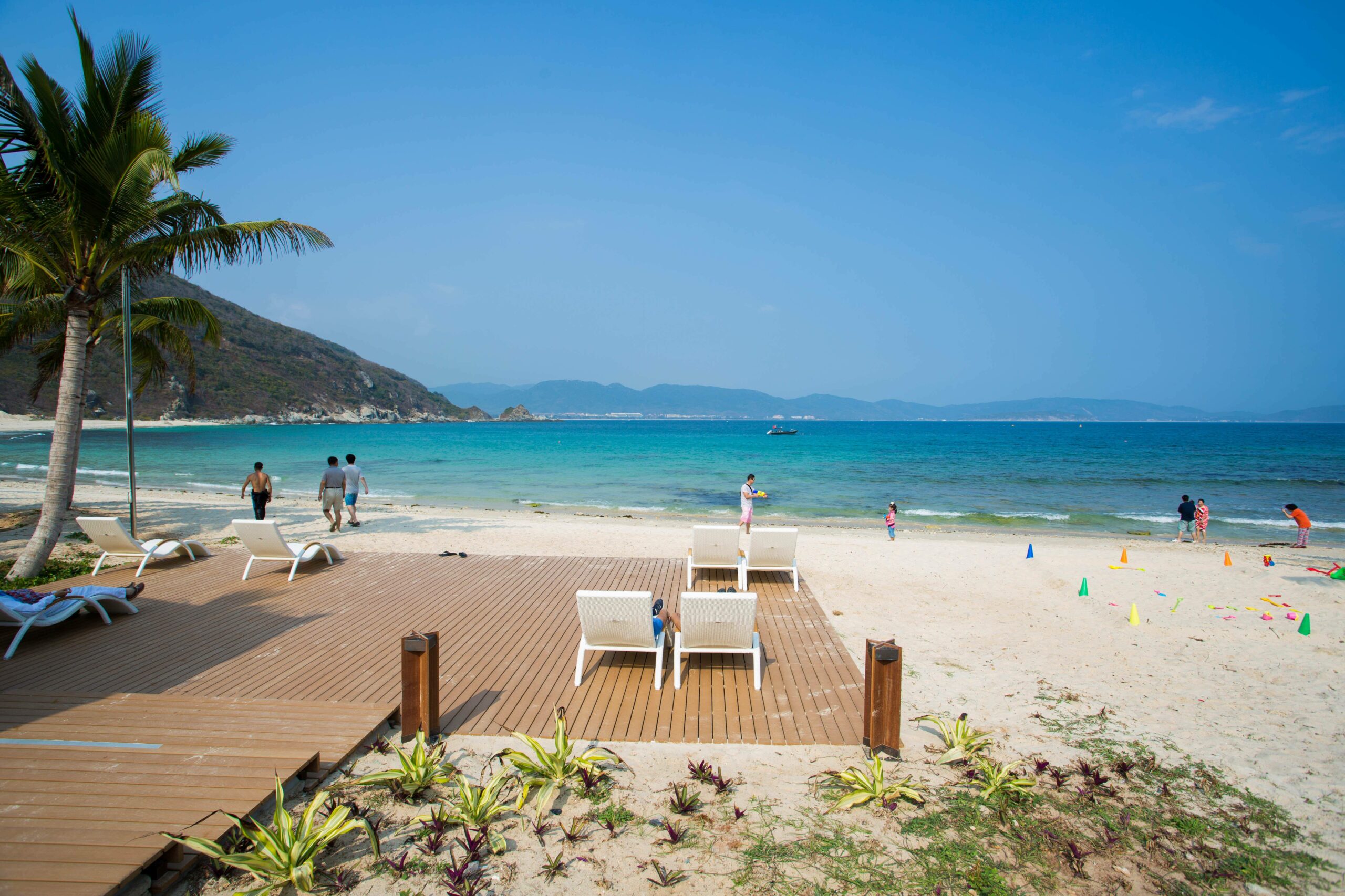 “China’s Hawaii” – that sounds heavenly. In fact, for tens of thousands of tourists, the holiday region of Sanya has become a far from paradisiacal prison. You are not allowed to leave – because of Corona.

Tens of thousands of tourists have been stranded in the Chinese holiday paradise of Sanya on the island of Hainan, known as “China’s Hawaii”, due to a corona outbreak. Flights and rail services were halted after a few hundred infections were discovered on the island and the virus appears to be spreading, state media reported on Sunday.

As the rest of the world tries to live with the virus, China continues to adhere to a strict zero-Covid policy, imposing sweeping restrictions on any outbreak. According to the vice mayor, there are 80,000 tourists in Sanya, 30,000 of whom are in hotels. Many Chinese also maintain their own holiday apartments in Sanya, where they live temporarily.

Hotels have offered discounts of 50 percent for stuck travelers, the Global Times2 newspaper reported. Tourists are only allowed to leave Sanya after a seven-day risk assessment. Public transport was stopped on Saturday. According to state television, Sanya Airport canceled all flights on Sunday – the previous day there were 164 machines.

Angry travelers at the airport: “We want to go home!”

A video posted on social media showed travelers at the airport shouting “We want to go home!” while an official struggled through a megaphone to explain to them that they had to return to hotels.

More than 500 cases have been reported in Hainan since Monday. Another 297 cases on the island were reported by the Beijing Health Commission on Sunday. It is the majority of the 337 new infections across China that were discovered the previous day. 399 asymptomatic cases were also identified in the country. (mik/dpa)

The Association of Banks announces its decision on the strike tomorrow